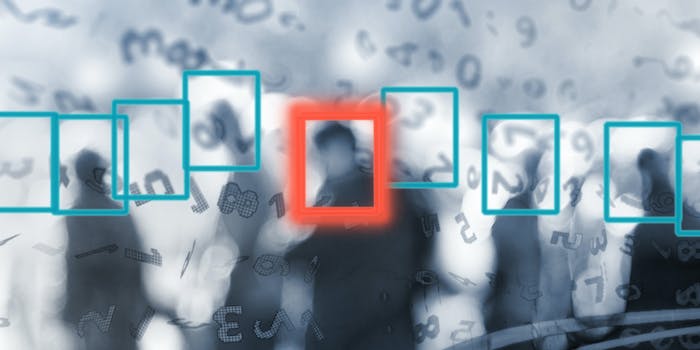 The ban is the first county-wide ban in the U.S.

King County, Washington became the first county in the country to ban government use of facial recognition technology.

The King County Council voted unanimously in a 9-0 vote to pass the proposal to ban the technology. It joins a number of cities across the country like San Francisco, Oakland, Boston, Minneapolis, and others that have banned the use of facial recognition by their governments.

The bill still needs to be signed by County Executive Dow Constantine. Constantine’s office told the Seattle Times he supports and and will sign it into law.

Facial recognition technology, particularly its use by government and police, has faced intense criticism because it has been shown to have a racial bias. Calls to ban the technology grew louder amid Black Lives Matter protests against police brutality and racism last year.

The technology’s racial bias was a major factor in King County banning it, the bill’s prime sponsor, Councilmember Jeanne Kohl-Welles, said in a statement.

“The use of facial recognition technology by government agencies poses distinct threats to our residents, including potential misidentification, bias, and the erosion of our civil liberties. The use or misuse of these technologies has potentially devastating consequences which the new ordinance will help to prevent,” Kohl-Welles said.

The King County bill would prohibit administrative offices and departments, including the county’s sheriff’s office, from acquiring and using facial recognition and using information from the technology. The bill does not bar agencies, like a police department, from using facial recognition as part of an investigation as long as they did not request the information. They will also be able to use the technology in cases involving missing children.

The council said the ban would cover more than 2.3 million residents. Seattle is within the county.

The ban would cover the county’s numerous departments and agencies, such as the King County Sheriff’s Office. But city entities within the county, like police in Seattle, would still be able to use facial recognition.

The Washington chapter of the American Civil Liberties Union (ACLU) praised the council’s vote on Tuesday.

“This ban is the first in the country to be a county wide multi-city ban on this privacy invasive, racially biased technology,” the ACLU of Washington tweeted, adding: “The movement to ban this tech is growing across the country. Even when 100% accurate, this technology ends up disproportionately harming marginalized communities. No technology should outweigh the people’s right to privacy.”