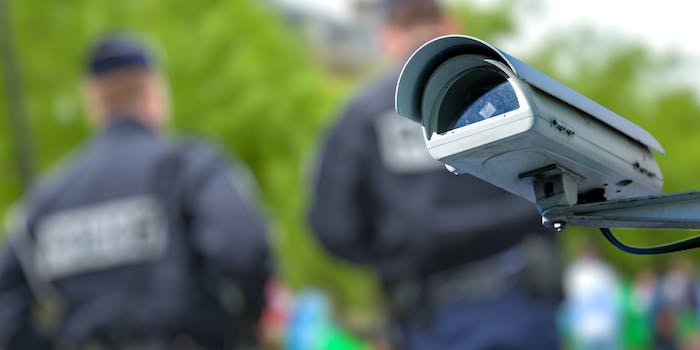 The Minnesota city joins others in banning the use of the technology.

The Minneapolis City Council voted on Friday to ban the use of facial recognition technology by the city’s police department and other government entities.

With the passing of the ordinance, Minneapolis joins cities like San Francisco, Oakland, Boston, and others to ban the use of the technology. The Minneapolis City council voted unanimously to pass the ordinance on Friday.

Specifically, the ordinance would bar city departments from purchasing the technology or using data obtained from facial recognition technology, according to KSTP, a local news outlet.

Facial recognition technology by the government and law enforcement has long been criticized by privacy and civil liberties groups because it has been shown to have a racial bias.

“We have heard strong concerns from community about technology that invades their privacy without their consent, and we need to regulate it,” Council Member Steve Fletcher, who authored the ordinance, said in a news release. “This ordinance bars its use by City departments with some narrow exceptions that do not risk harm to its subjects.”

The news of Minneapolis joining other cities in the country in banning government use of facial recognition was cheered by advocacy groups.

The ACLU of Minneapolis called it a “huge victory for privacy and racial equity under the law.”

Earlier this week, the ACLU of Minneapolis urged the city council to pass the ordinance.

“We already know that these racist, inaccurate technologies lead to unjust outcomes for Black and Brown people. We also know that, regardless of accuracy, these surveillance tools are disproportionately used in and against communities of color,” ACLU-MN Policy Associate Munira Mohamed said in a statement earlier this week. “Especially as we work toward transforming policing in Minneapolis, we cannot allow racist police to be replaced with racist technologies.”