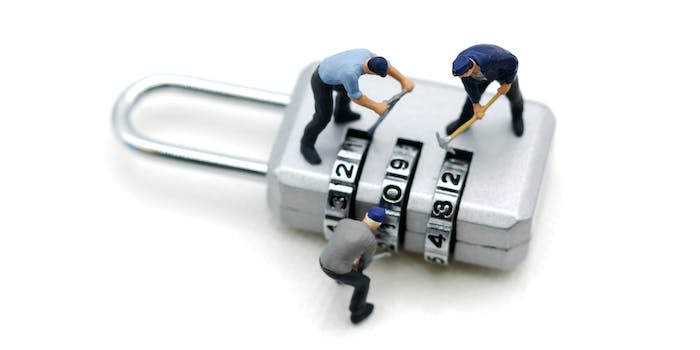 The proposal would eliminate a waiting period to notify customers of a breach.

“Current law already requires telecommunications carriers to protect the privacy and security of sensitive customer information. But these rules need updating to fully reflect the evolving nature of data breaches and the real-time threat they pose to affected consumers,” Rosenworcel said in a statement. “Customers deserve to be protected against the increase in frequency, sophistication, and scale of these data leaks, and the consequences that can last years after an exposure of personal information.”

The FCC did not say when the proposal would be voted on.

Last summer, T-Mobile suffered a data breach that affected millions of customers. The company said 7.8 million customer accounts’ information was stolen, along with “just over” 40 million records of “former or prospective customers who had previously applied for credit with T-Mobile.” Additionally, the company said 850,000 active customers had their names, phone numbers, and account PINs exposed. T-Mobile acknowledged the data breach a day after Motherboard reported on it. T-Mobile said it was made aware of the incident prior to Motherboard’s report. The new rules proposed by Rosenworcel would increase the transparency companies need to have when alerting the public to data breaches.

The FCC said it would investigate that breach. In 2015, AT&T was hit with a $25 million penalty by the FCC over a data breach.

Meanwhile, T-Mobile also announced another cyberattack two weeks ago. However, that only affected a “small number” of customers, according to the T-Mo Report.