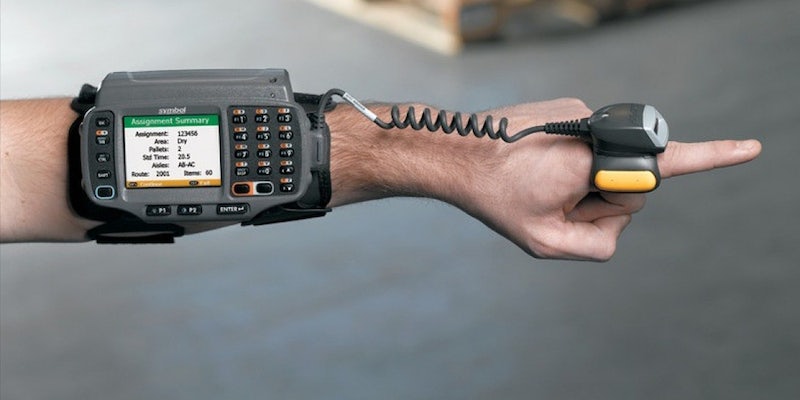 The Pip-Boy is real, and warehouse workers use it every day

The price tag is a bit steep.

Let’s face it, when it comes to wearables, the Pip-Boy line of wrist-worn computers in the Fallout series puts modern smartwatches to shame. But did you know that there’s a company making Pip-Boy-esque computers that are already being used out in the real world?

The Zebra WT41N0 Wearable Terminal is, as the company puts it, “the next generation in rugged wearable voice and data mobile computers.” Just like the fictional Pip-Boy that all wasteland wanderers are familiar with, the WT41N0 straps onto the user’s wrist, includes a vibrant display, and has a whole bunch of buttons to navigate its various features. 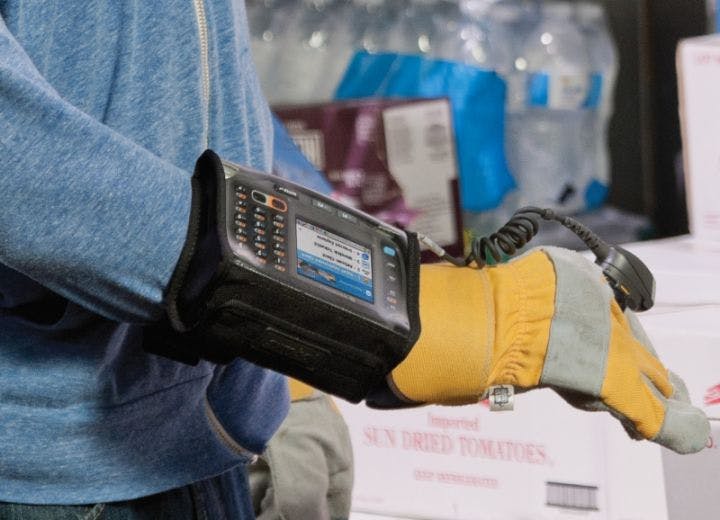 The device features Wi-Fi connectivity, voice-enabled applications, a speedy dual-core processor, and it runs on a mobile-friendly version of Windows, which includes Internet Explorer. It can take multiple drops on concrete, and will survive liquid spills as well.

So, why on Earth don’t you already see them lining the shelves of your local Best Buy? Because they’re made specifically for warehouse workers. These impressive gadgets are designed to scan and manage inventory while giving the wearer instant access to the status of any shipment that is coming in or going out.

The terminals can be loaded with any variety of software, and each one is typically outfitted with the applications required by the company that orders them. A Reddit user recently showed off the version used at his or her warehouse job, which features a very Pip-Boy-inspired green-on-black color scheme. 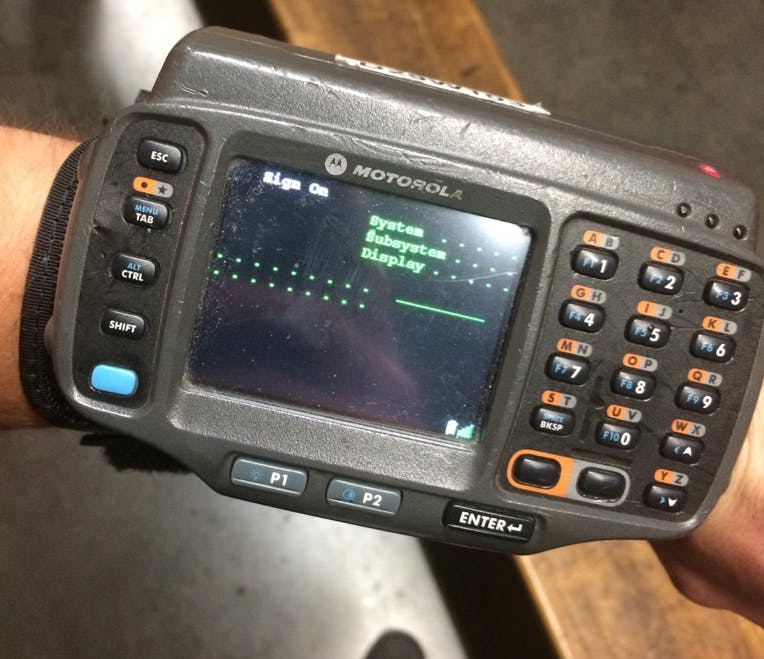 As you can see, this older model carries Motorola branding. Motorola’s enterprise unit, called Motorola Solutions, was acquired by Zebra Technologies early in 2014, which explains the cross-branding.

As cool as this niche wearable might be, you’re going to want to take a look at your bank account before making any impulsive purchases. The WT41N0 will set you back a minimum of $2,000 and, depending on the specific model configuration, that price tag can be several hundred dollars higher. That’s a whole lot of bottle caps.