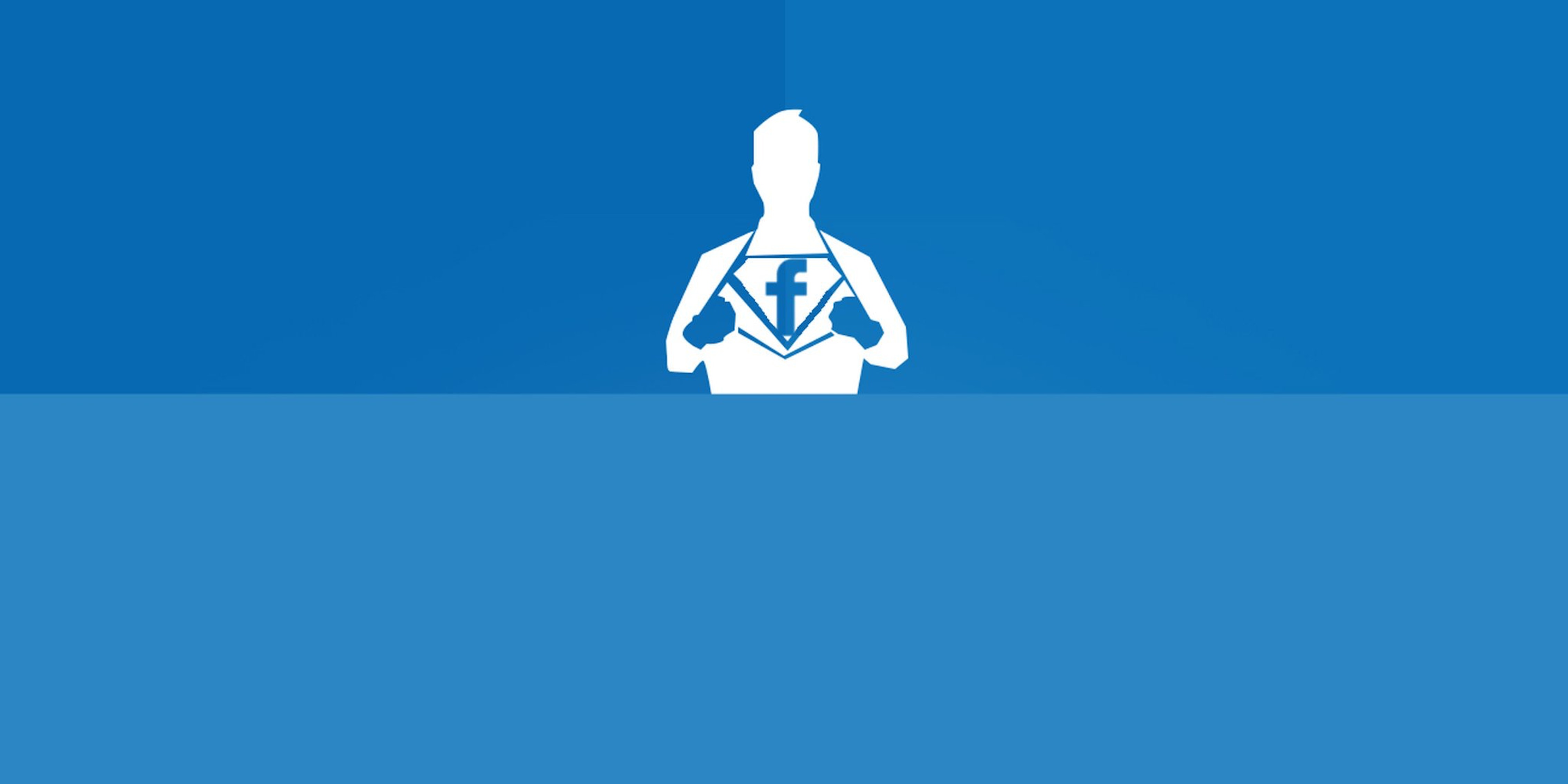 Facebook is trying to help as many people as possible avoid government censorship.

In 2014, Facebook launched an anonymous website on Tor so that users around the world could more securely access the service. The move to expand that access to the mobile app opens up the option to millions more users.

This is a significant step, because Facebook is banned in places like China and Iran. Activists in Egypt used Facebook to help organize the 2011 revolution that overthrew the country’s decades-old military dictatorship. Because Facebook is such an important tool, many governments try to stifle it.

But censorship and surveillance become more difficult when companies like Facebook allow people to use the site without ever leaving the Tor anonymity network, which is one of the most resilient anti-censorship services in the world.

In order to use the new feature, you have to download Orbot from Google Play or F-Droid.  Tor Project’s Android page offers instructions.

Photo via Joe The Goat Farmer/Flickr (CC BY 2.0) | Remix by Fernando Alfonso III