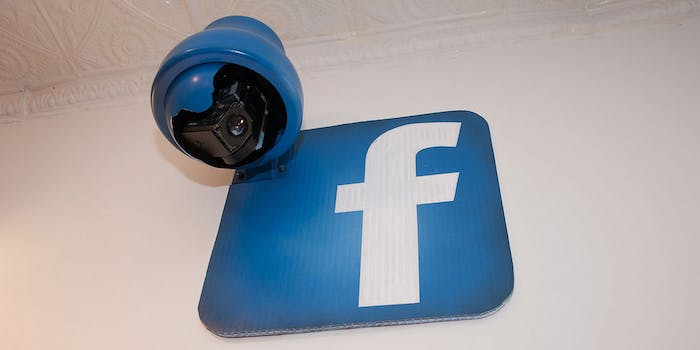 Facebook filed a motion to let its users know the specifics of the government data requests it has received under programs like PRISM.

A statement from Facebook’s general counsel calls for the court to allow the release of the number of government information requests that are specifically national security-related and those that seek the content of users’ accounts.

The company was allowed in June to release to the public a range of law enforcement information requests for user data, but this included criminal matters, Foreign Intelligence Surveillance Act letters, and National Security letters taken together. Facebook admitted it received between 9,000 and 10,000 government requests for information in the second half of 2012, but this number did not differentiate between the various types of information requests. Now, Facebook wants to be allowed to release more specific details about what the government asked for.

Facebook is late to the game on calling for the differentiation of government requests for customer data. In June, the company supported providing broad figures, while Google and Twitter thought it was misleading. Facebook and Yahoo each filed motions this week to release more specific data, and Google and Microsoft have similar motions pending.

“The actions and statements of the U.S. government have not adequately addressed the concerns of people around the world about whether their information is safe and secure with Internet companies,” said Colin Stretch, Facebook’s general counsel in the statement.

Since the revelation of the secret government spying program PRISM by whistleblower Edward Snowden, major tech companies have been bombarded by the media and public with requests to see just how much information they are giving to the government. It’s believed that spying programs like PRISM are a way to streamline or automate the FISA process, which uses secret courts for the NSA and FBI to request user information from companies like Facebook.

Facebook has argued that media reports and speculation about user information handed over to the NSA is overblown and “outlandish.” The statement released today said that allowing the release of specific information, like the number of national security-related requests and data on those that seek user content, would help to debunk myths of massive Internet privacy violations. The company maintains that “a tiny fraction of one percent” of Facebook users were part of any type of government request.

“We hope and believe the action we take today will help spur the United States government to provide greater transparency about its efforts aimed at keeping the public safe, and we will continue to be aggressive advocates for greater disclosure,” said Stretch.