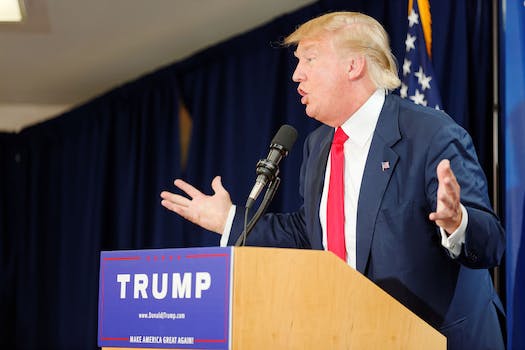 This map tracks where people are being harassed by Trump supporters

The numbers are staggering.

Hate crimes and violence against marginalized communities are on the rise, with the Southern Poverty Law Center reporting more than 300 hate incidents since Donald Trump’s election—an unsurprising result of a presidential campaign built on divisiveness, fear-mongering, and discriminatory policies. New York Daily News writer Shaun King is currently one of the leading journalists trying to vet and share many of these reported hate crimes via his Facebook and Twitter accounts, and many people across the country are sharing their experiences on social media, including comedian and actor Kumail Nanjiani, who was harassed by Trump supporters in the “tolerant” city of Los Angeles.

To consolidate many of the hate crimes committed by Trump supporters before and after the election, an organization called America’s Voice has created an interactive map of the country, showing where people, especially people of color, are being harassed. To interact with the map, users can zoom in to see specific states or regions and click on Trump’s face to get more details on the incident.

America’s Voice has been building the map via reports from a wide range of local and national news outlets, like the Houston Chronicle, which reported that a Florida high school teacher told his student, “Don’t make me call Donald Trump and get you sent back to Africa.” Others in the hundreds of reports include a Muslim-American taxi driver shot by an Islamaphobic passenger in Pittsburgh, a Latina woman in Iowa City who said her co-workers were racially harassing her with images of Trump, and building in Pender, North Carolina that posted a banner that read, “We must kill the white trash who hire illegal aliens.”

According to the map, with the exceptions of Colorado, Vermont, and Delaware, each state that voted “blue” in the 2016 election has seen instances of violence and hate fueled by Trump and his rhetoric, showing that even left-leaning and progressive states can’t fully protect residents. Hate crimes and speech have also surged in “red” states from the Deep South up to Pennsylvania, where swastikas and racist graffiti have been recently reported.

Back in 2015, America’s Voice categorized emerging hate and violence as “The Trump Effect,” which the Southern Poverty Law Center notes has caused an increase of bullying, harassment, and intimidation of students whose identities were targetted on the campaign trail.