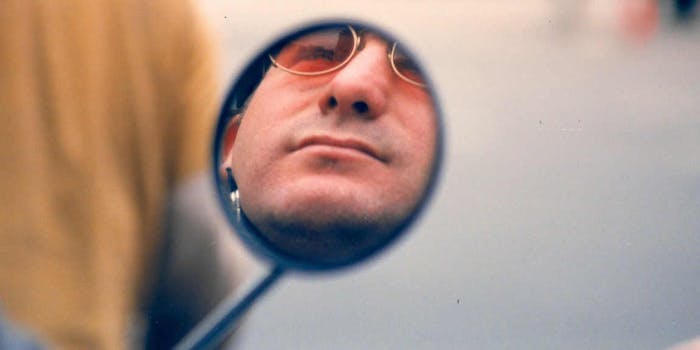 The tech companies have big plans for facial recognition, but they're not sharing them with the government.

Facebook and Google are both on the cusp of changing the way facial recognition technology is used. Facebook debuted its incredibly accurate facial recognition project, DeepFace, in a paper earlier this month. Though the project remains in research mode, it’s highly likely the social media company will put its 97.25 percent accuracy level to use in the future. And even though Google doesn’t allow facial recognition apps in its ecosystem, developers are readying sophisticated programs and databases that could make facial scanning and identification simple for Glass wearers.

According to Jeffrey Chester, the executive director of the Center for Digital Democracy, both Facebook and Google turned down the opportunity to discuss those projects at a National Telecommunications & Information Administration stakeholder meeting that focused on the facial recognition topic.

“It’s shameful they won’t explain to the public the privacy privations of what they are and plan to do,” Chester told Daily Dot via email. Neither Facebook nor Google responded to requests for comment as to why they ditched out on the presentation.

Government officials contemplating how to create policy that will protect citizens without stymying progress say its in Facebook and Google’s best interest to be part of the dialogue.

That’s especially true considering how many legislators are understandably concerned, especially Sen. Al Franken (D-Minn.), who has already been a vocal critic of Facebook and Google Glass developers on privacy issues.