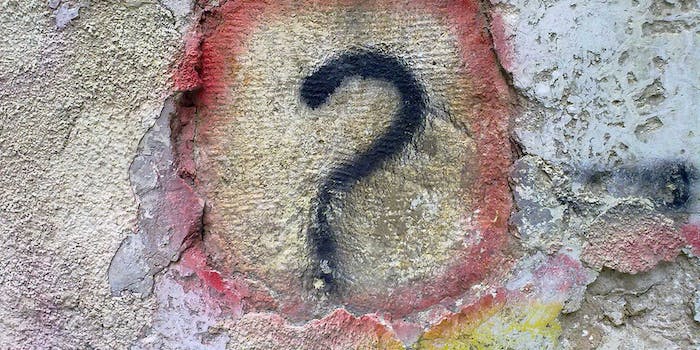 Facebook is prompting users to ask their friends questions

Spam your friends for advice on anything!

Facebook appears to have released a new feature encouraging you to ask your friends for recommendations. Whether you’re looking for a new TV show or movie to watch or a new book to read, crowdsourcing your query to your friends is a click away.

The new feature seems to replace the classic method of posting a status asking the same question, but odds are that you’ve already discussed with your best friends through messages or IRL what movie, TV show, or book to cross of your list next.

It’s sort of a new version of Facebook Questions, a feature that ultimately failed. This new way is more subtle and direct, so you can personally ask someone without spamming your entire network with a poll. Still, habits are hard to break, and we’d expect you’ll see plenty more “Guys where should I eat dinner tonight?” in plain old status update forms hitting the top of your News Feed.