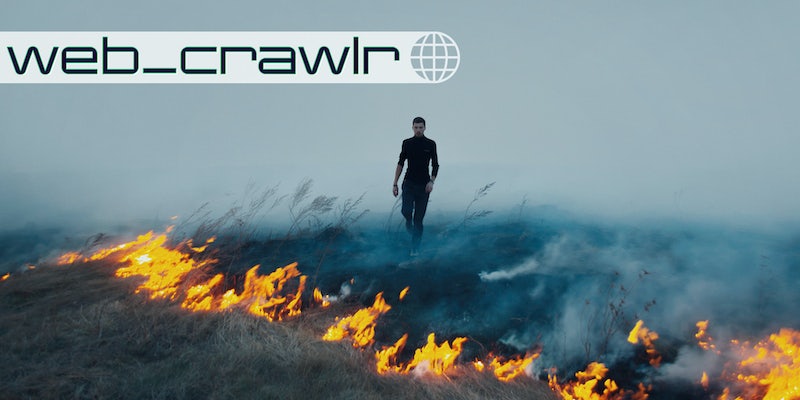 It’s Monday, which means it is time for our weekly “One Dumb Conspiracy” column from our Tech Reporter Mikael.

Besides that, we’ve got some key reports on LinkedIn users being furious over the FBI Mar-a-Lago raid (yes, really), an Amazon driver calling out the company’s worker surveillance, and everyone being sick of quippy one liners in media.

Let’s get to it! See you tomorrow!

LinkedIn users are furious over the FBI’s Mar-a-Lago raid. Yes, that LinkedIn

The Federal Bureau of Investigation (FBI) search of former President Donald Trump’s residence at Mar-a-Lago this week inspired a flurry of posts that swiftly went viral—on LinkedIn, of all places.

Amazon driver complains of surveillance cameras, says she’s ‘quitting’ because of how they treat drivers

An Amazon delivery driver says she is “quitting” her job, complaining about the surveillance cameras in her van and about being asked to “do someone else’s work” in a now-viral TikTok.

Why everyone is sick of Joss Whedon-style quips

When the trailer for Square Enix’s Forspoken arrived with a barrage of quippy one-liners, audiences were underwhelmed.

Designed to be your personal film crew, the Skydio 2+ Drone leverages advanced technology to capture the moment in crystal clear 4K60 HDR content. Equipped with unrivaled autonomous subject tracking, 360 obstacle avoidance, and keyframes for Hollywood-quality cinematography, the Skydio delivers mind-bending shots. Get started with the Skydio 2+ starter kit, which comes with a drone, a battery, two extra propellers, and a protective case.

GET THE SHOT WITH SKYDIO

🗣️ A couple at a bar yelled at a TikToker for talking on FaceTime near them. The TikToker’s video of the incident has already garnered 3 million views.

⛽ A gas station worker’s video claiming that everyone at the station—including the manager—quit has attracted a ton of attention online.

💰 In a viral video, a woman shared how she received a 20 percent salary increase by changing her job, sparking a debate about job hopping.

🎮 G4 is back! Here’s how you can stream the relaunched gaming network dedicated to everything video games, comedy, creators, and culture.*

☕ How’s this for a first week on the job? A barista claimed that she showed up on her third day on the job and was by herself. After not being able to handle the rush by themselves, they made themselves a matcha and walked out.

🚗 A Walmart AutoCare worker went viral after issuing a PSA to customers who get impatient when check-out counters are empty.

🥝 Dixie D’Amelio shared the details of her latest partnership and music video. If you want more stories like this, subscribe to the Passionfruit newsletter.

💌 This TikToker is going viral for sharing the best dating advice he received from a baby boomer.

🌐 Is there a First Amendment right to assemble in the metaverse?

In a video that already has been viewed 1.6 million times, a TikToker allegedly has an interaction with a “Karen” at a sushi restaurant where she threatened to call the cops. Apparently she was mad that the TikToker “aggressively squealed” his car tires in the parking lot.