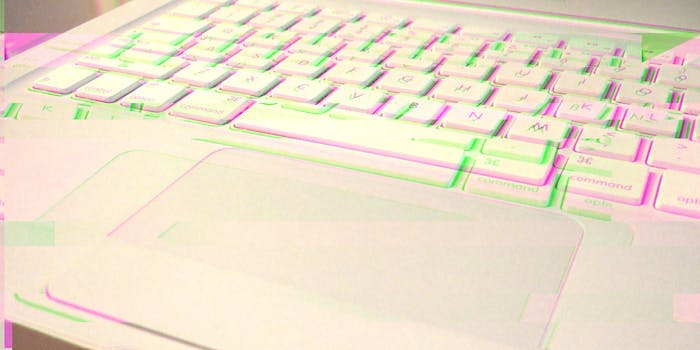 'Groups like the Chaos Computer Club contain many accomplished hackers, and only a few need to be lured away,' McCaul writes.

Rep. Mike McCaul (R-Texas), the chairman of the House Homeland Security Committee, wrote Failures of Imagination to outline eight potentially devastating national-security disasters facing the United States. While the book mixes fiction with reality, the goal is clearly to warn Americans of realistic threats to the homeland, at least as McCaul sees them.

The Chaos Computer Club, a 35-year-old German hacker association, is famous for both its cutting-edge technical work and its political activism. It has rightly been described as one of the most influential online organizations on Earth.

McCaul’s story is a blend of various political alarms that Republicans have been sounding for years. It’s a perfect storm of “quantum hackers” emanating from Iran, apparently emboldened by President Obama lifting sanctions as part of the nuclear deal; China, undeterred by the 2015 cybercrime deal with Washington; and North Korea, unintimidated by feckless American imperialists. And it all starts at the German frontline.

The story’s fictional Secretary of State is a woman whose personal emails are hacked and leaked to the press as part of an embarrassing tsunami of scandals and theft that hits the entire U.S. government, Wall Street, and then the country’s energy infrastructure.

McCaul’s chapter-five scenario, titled “Going Dark: Cyberstrike on the World’s Financial Capital,” stars German hacker Markus Reinicke, who was recently expelled from a “hacker community” based on the Chaos Computer Club (known in the book as the Digital Justice Ministry) because of his objectionable ethics.

Markus is a black-hat hacker who made a living off of small-time spying and financial fraud before stirring up the much bigger event at the center of “Going Dark.”

“As far as we know, the CCC has rejected overtures from jihadists and other groups to carry out attacks on their behalf,” McCaul writes in his book. “The hackers’ own ethics probably have a lot to do with this. But we present the entirely possible scenario that a member of this community with different ideas, who has no problem working on behalf of one state against another, could go rogue and carry out such a cyberattack as we describe. Groups like the Chaos Computer Club contain many accomplished hackers, and only a few need to be lured away.” 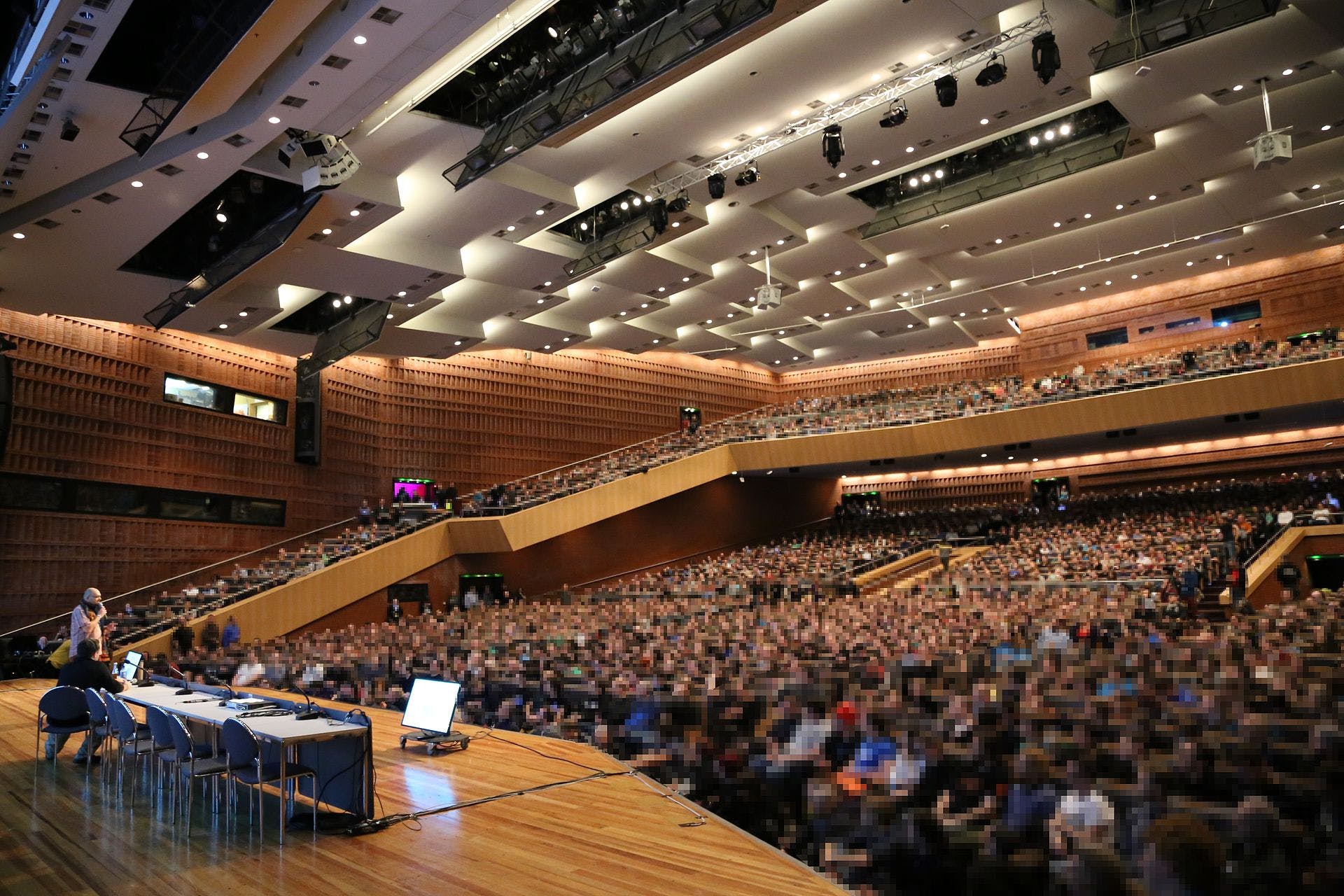 Yesterday, while promoting his new book on MSNBC, he blamed the Paris terror attacks on encryption and warned of worse attacks still to come.

“One of the things I write about in this book, and it’s a real fear for the FBI, is the ability of the terrorist to communicate in dark space[s],” he said. “We cannot see what they’re saying in a wiretap.”

McCaul’s story shows the German hacker using quantum computing to “be everywhere at once” and wage a blitzkrieg cyberattack on the entire United States. Knowing his audience will be mostly unfamiliar with technology of that nature, McCaul explains the technical basics while putting them in the context of possible attacks on America.

Photo via Rob DiCaterino/Flickr (CC BY 2.0) | Remix by Max Fleishman