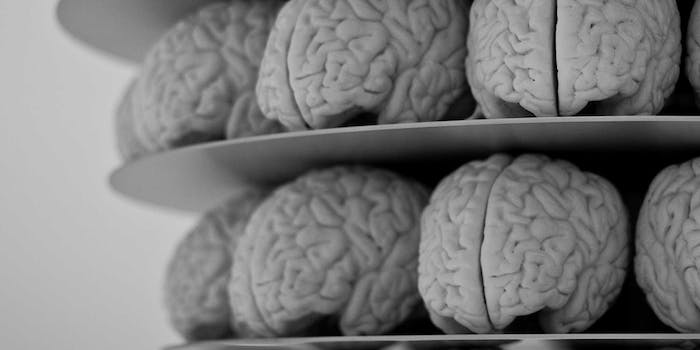 “The impossible has now become possible.”

Researchers at IBM and Cornell University published research in this week’s Science magazine purporting to have invented a new kind of computer chip that mimics the human brain.

“The novel chips could revolutionize efforts in everything from helping computers and robots sense their environment to offering new tools to help blind people navigate their surroundings,” reads Science’s summary of the findings.

The difference between this new chip and older, conventional chips is that the latter, for the most part, are only able to make one computation at a time—rendering more complex actions (like anything involving language) essentially impossible.

The new chip contains 5.4 billion transistors “wired to emulate a brain with 1 million ‘neurons’ that talk to each other via 256 million ‘synapses,’” the summary describes.

“It’s a supercomputer the size of postage stamp, the weight of a feather, and runs on the power of a hearing-aid,” said Modha. “It’s a genuinely radical innovation.”