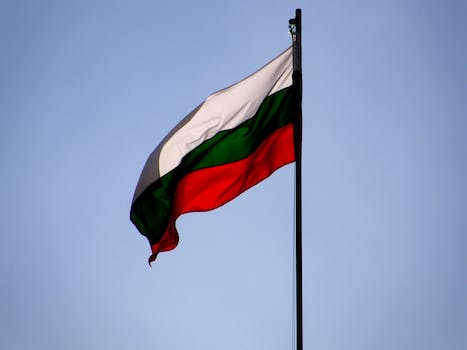 Bulgaria and The Netherlands reject ACTA

The parliaments of both Bulgaria and The Netherlands have rejected the Anti-Counterfeiting Trade Agreement (ACTA) on the basis that it violates human rights.

The Netherlands lower house on Tuesday approved a motion to table the agreement. It will change its position only if there is irrefutable evidence ACTA does not violate basic human rights, TorrentFreak reported.

Bulgaria previously signed the agreement but retracted its support following waves of protests across Europe over the weekend, including a 4,000-person march in the country’s capital, Sofia.

Traicho Traikov, Bulgaria’s economic minister, said government shouldn’t interfere in an industry that should be controlled by the market.

“I’m a pessimist when it comes to regulating an industry, which hasn’t adapted to the digital age, through sanctions rather than market means,” Traikov said, according to Bloomberg. “Authors’ copyrights should not be placed above human rights.”

One by one, European nations appear to be hammering nails in ACTA’s coffin.

Meanwhile the new head of the European Parliament, Martin Schulz, has spoken out against ACTA. On Monday, Schulz told German television network ARD that he didn’t find ACTA “good in its current form.”

Schulz added that the balance between the rights of copyright holders and Internet users was “only very inadequately anchored in this agreement.”

ACTA would ostensibly help governments crack down on copyright infringement and piracy, but opponents say it heavily favors the rights of copyright holders. That imbalance has led many to conclude that it violates basic human rights—a stance, apparently, with which both the governments of Bulgaria and The Netherlands agree.