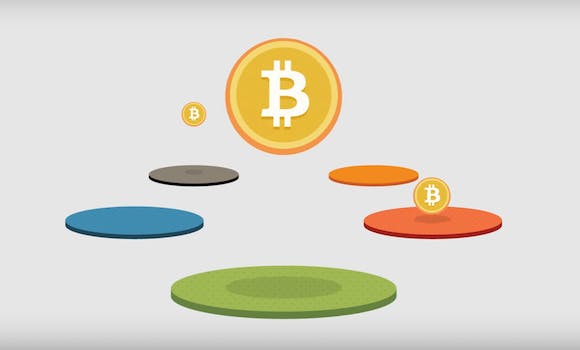 The cryptocurrency had seen a rebound in recent months thanks to questions about China's economy.

Bitcoin is falling, and thanks to international economic policy, no one is sure what comes next.

Thursday morning the cryptocurrency faced its steepest drop in two years, plunging 13 percent to $985.68 per coin. The drop comes on the heels of what many saw as a rebound for Bitcoin when each coin’s value reached over $1,000 on the first day of trading in the new year. Previously, Bitcoin had not reached the $1,000 mark since 2013.

So what caused Thursday’s crash? The short answer is China. Bitcoin’s had been on the rise since September, gaining almost 100 percent in value between then and Jan. 4, due to the weakening of the yuan. Investors and buyers saw bitcoin as an alternative to the weakening currency.

However, efforts by the Chinese government to slow the outflow of capital from the country have proven effective. By controlling offshore exchange rates and borrowing costs, the Chinese government discourages short-selling investors from betting on the decline of their currency. In the last two days, the yuan has experienced the biggest rise in its value since 2010.

Of course, this doesn’t spell doom for Bitcoin. The cryptocurrency still has a staggering value, and with economic uncertainty hiding around the corner in many of the world’s major economies, the prospect of the cost of bitcoin rebounding isn’t an unreasonable one. Just remember to keep some extra money around in a safe place should Bitcoin fall further, like inside your mattress.

Correction: The original version of this article incorrectly categorized the nature of Bitcoin’s decline. The currency suffered its steepest decline since 2014, but it’s lowest valuation in that time period was $340 in April 2014. The headline of this story has been updated accordingly.