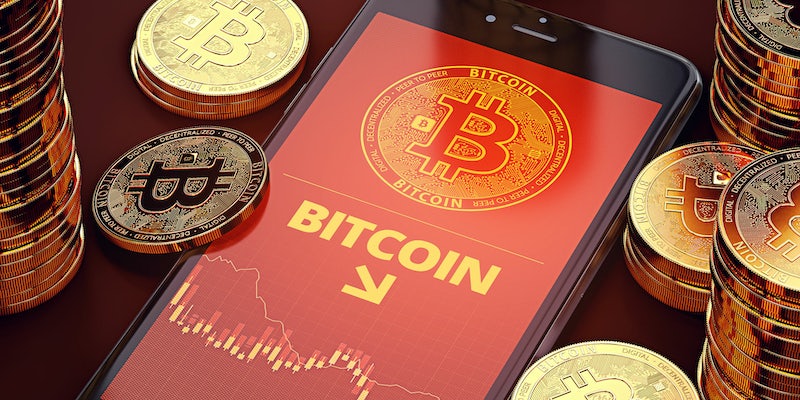 This is the worst decline its seen in years.

Bitcoin is having its worst week in years as its value plummeted below $3,000 on Friday morning.

The nosedive comes after reports claim China plans to stop exchange trading of cryptocurrency by the end of September. Unnamed sources told Bloomberg that Chinese regulators were told of the agenda by a “central bank-led group” considering the risks of cryptocurrency.

Bitcoin is undergoing a monumental decline, dropping nearly 40 percent from its $5,000 peak earlier this month to $2,961 today; it fell 28 percent this week alone. The combined value of cryptocurrency, made up of more than 800 currencies, declined by $50 billion in the last week, according to CoinMarketCap.

China accounts for 23 percent of all Bitcoin trades and houses some of the most successful Bitcoin miners. The nation is taking aggressive action to regulate Bitcoin and protect itself from a potential cryptocurrency bubble. Early this month, Chinese regulators declared initial coin offerings (ICO), or digital token sales, illegal and asked Bitcoin to end all fundraising activity.

While some initially questioned the rumored ban on Bitcoin exchanges, it now appears the legislation will go into effect sooner than expected. In fact, BTC China, the largest exchange in China, said it would stop facilitating trades by the end of the month. The restrictions will reportedly only apply to trading on exchanges, not over-the-counter transactions.