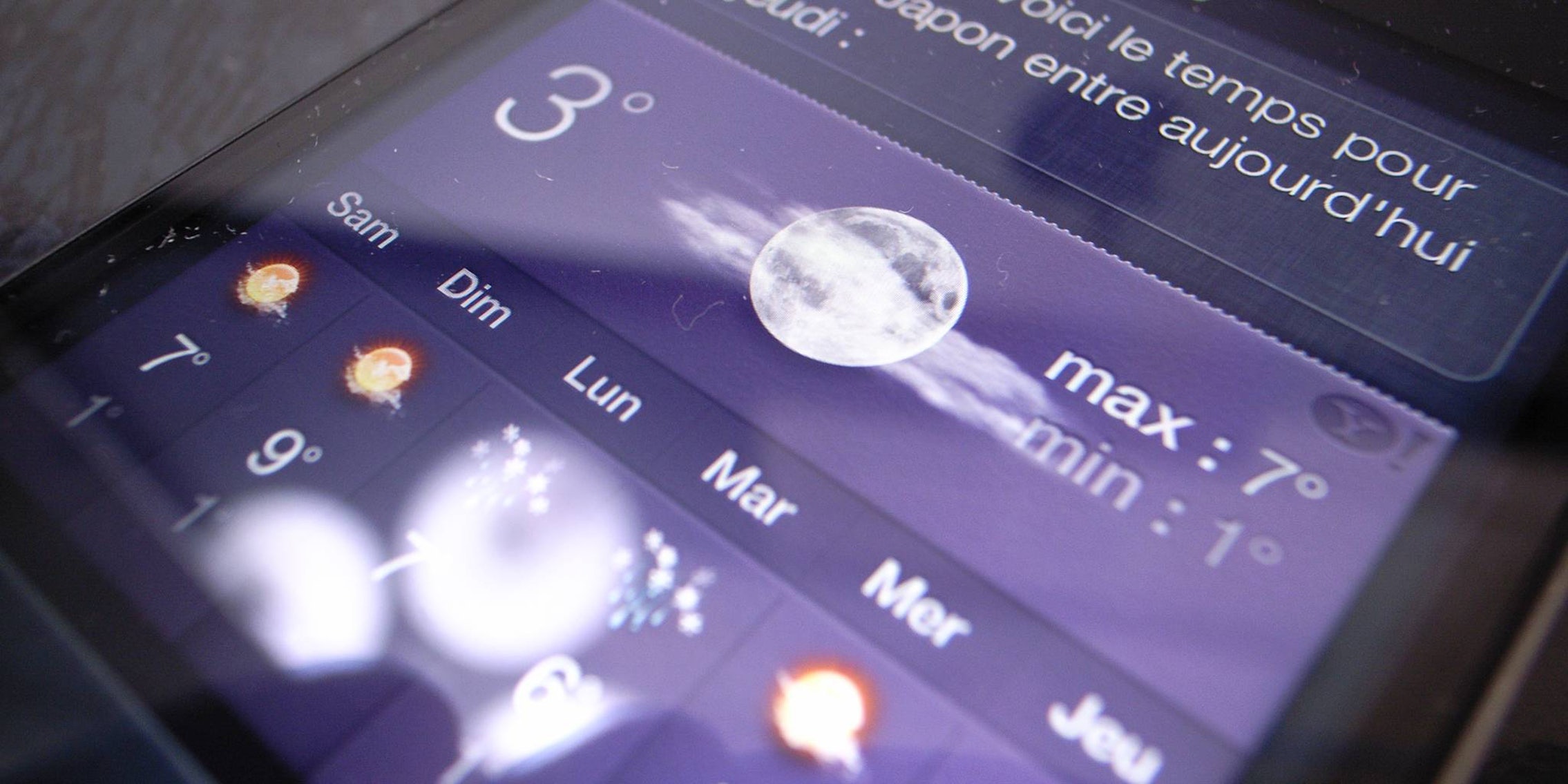 Apple is reportedly building a home speaker with Siri built in

Brace yourself, because Siri may be about to make the leap from your phone to your living room. According to a report from the Information, Apple is working on an Amazon Echo-style speaker that will be powered by the company’s popular voice assistant.

According to the report, while Amazon beat Apple to the market with its speaker, a Siri-powered device has been in the works in Cupertino since before the launch of the Echo. Apple is said to have integrated commands for its HomeKit platform, which will allow users to issue commands to connected smart home devices through the speaker.

Perhaps more interesting, sources also suggested that Apple is opening up Siri to third-party developers, allowing others outside of Apple to tap into the functions of the voice assistant. This would expand Siri’s abilities well beyond its current limited range of control over first-party apps.

Offering Siri up to outside developers could be a breath of fresh air for the voice assistant, which has seemingly been neglected by Apple; the team that invented and sold Siri to Apple have even created a new AI assistant that they believe has surpassed the capabilities of their original creation.

Apple may have been working on a Siri-powered speaker for years, but the timing of its existence is pretty opportune. Earlier this month, Google unveiled its own in-home speaker powered by its Google Assistant. That device is expected to arrive later this year. With Amazon expanding the Echo line and Google about to enter the space, it’s not surprising that Apple wants to make sure its name is in the mix, even if there is nothing to show yet.

The report didn’t indicate when Apple plans to release its speaker. It’s expected that it will first open up Siri to developers, which could happen as early as June at the company’s annual WWDC conference.