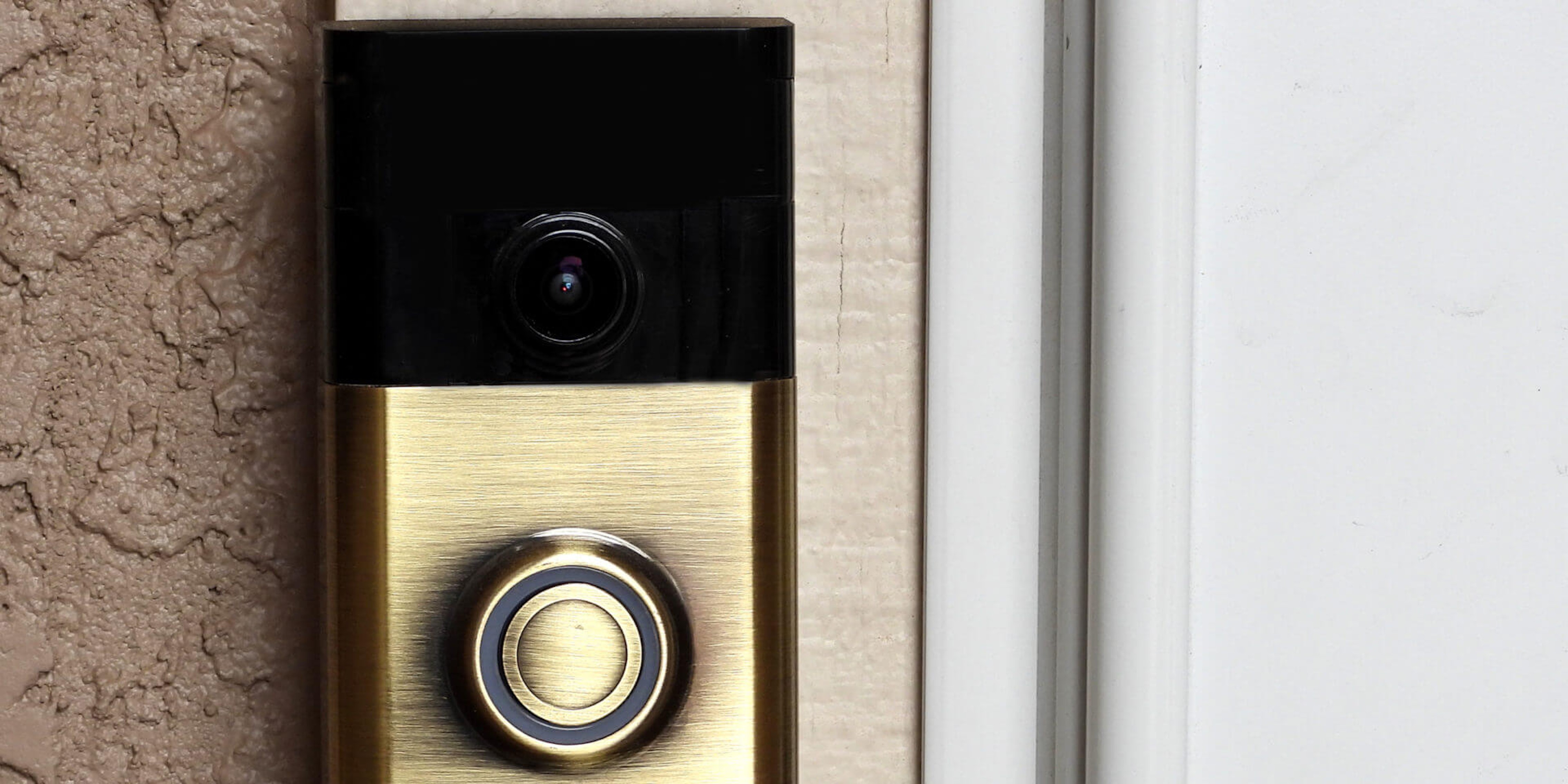 The company has partnerships with more than 400 departments, according to a new report.

Ring, the doorbell surveillance system owned by Amazon, has partnerships with more than 400 police departments across the country, according to a new report.

The Washington Post found on Wednesday that Ring has partnerships with police that allow them to automatically request video captured on the camera.

The number is higher than the more than 200 departments the company was believed to be working with, according to a Motherboard report last month.

Ring users can join a Ring-centric social network called “Neighbors” that police departments can access as part of the partnerships.

The officers can chat with the users—who are anonymous—and get alerts sent by Ring users.

If a video a police officer may want hasn’t been shared, the participating officers can use a portal, designate when and where they’d like video from, and Ring will send an email to the users in that area, according to the Post. The user then has the option of opting in, not sharing the video, or declining to get future requests.

The relationship between Ring and law enforcement has been scrutinized in recent weeks. Motherboard reported earlier this month that the company provides cops “with templates for requesting footage” and tells them to post often on the Neighbors app.

The partnerships between the home surveillance doorbells and law enforcement was criticized by civil liberties proponents.

“If the police demanded every citizen put a camera at their door and give officers access to it, we might all recoil,” law professor Andrew Guthrie Ferguson told the Post.

The news outlet also published a map of the departments that have partnerships with the company including 31 agencies in California, 57 in Texas, and 67 in Florida.