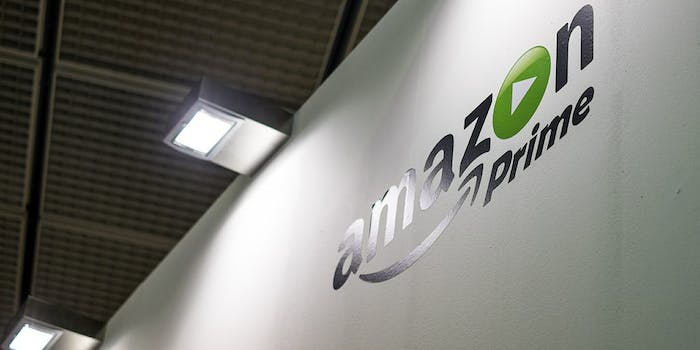 This might be the start of a very long war.

You know what they say: All’s fair in love and streaming media devices.

Amazon will soon stop selling products that compete with its own Fire TV streaming devices—so say goodbye to the Apple TV and the Google Chromecast.

The ecommerce giant claims that selling those devices creates confusion among customers because the Apple TV and the Chromecast don’t “interact well” with Amazon’s own video-streaming service. Meanwhile, competing devices that support Amazon’s streaming app, such as those made by Roku and game consoles like the PlayStation 4 and Xbox One, will remain unaffected.

Amazon’s explanation doesn’t seem to be fooling many tech enthusiasts. If it extended its reasoning to other device categories, it would have to drop everything from the iPad to the Nintendo Wii U for being equally “confusing” to would-be buyers of Amazon’s own hardware.

The move comes just a few days after Google announced its all-new Chromecast devices and just a few weeks after Apple revealed its totally revamped Apple TV, both of which are likely to be on many holiday wish lists.

Amazon’s decision to purge competing streaming devices from its site, which is said to take effect later in October, will likely draw ire from the affected companies, and the drama may be far from over. Both Google and Apple run highly trafficked app marketplaces that contain Amazon’s video app.

Like Amazon, Apple and Google have the ultimate power to decide whether to allow an app in their stores. Should either Google or Apple decide that Amazon Video is also causing “consumer confusion,” things could get very interesting.