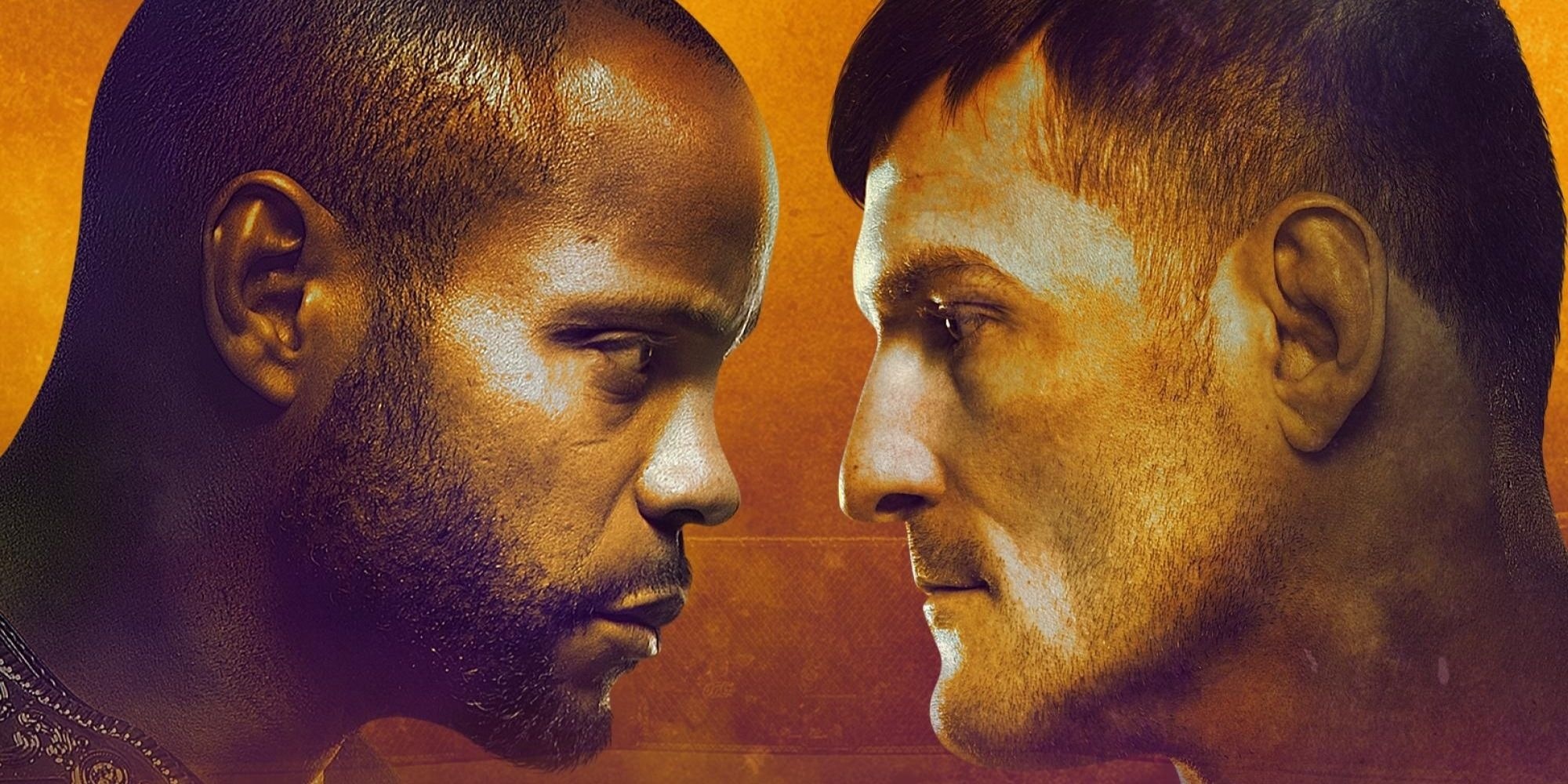 How to live stream UFC 241: Daniel Cormier vs. Stipe Miocic

Both are nearing the end of their careers. But both can still wallop.

Stipe Miocic has plenty of reasons to be hungry for his rematch vs. Daniel Cormier at UFC 241. Miocic was the heavyweight champion for two years before Cormier, who was moving up from light heavyweight, crushed him for a first-round knockout at UFC 226 in July 2018.

So, obviously, Miocic (18-3) wants to redeem himself when their Saturday night fight is streamed on ESPN+. But Miocic has also had to watch Cormier flirt with Brock Lesnar, in what would have been a gargantuan UFC spectacle—if the two had actually gone through with the fight. Meanwhile, Miocic was left to wait and hope he could get a rematch with Cormier and a chance to reclaim his belt.

“What doesn’t kill you makes you stronger,” Miocic said via MMA Junkie. “That’s the way I look at it. It drives me, it makes me hungrier. I want that belt back. It’s not even about the belt—I know I’m a better fighter.”

He’s going to try to prove it Saturday. But can Miocic take advantage? After all, he hasn’t fought since he found himself on the canvas in his prior battle with Cormier. Since he’s already 37 years old, it’s fair to ask if Miocic will have lost something off his game. (The fact that Cormier is 40 doesn’t seem to matter, because he still looks pretty darn good in the ring.) Miocic said he’s used the last 13 months to fix flaws in his game, but considering Cormier has already defended his title once, it’s unlikely Cormier will be rusty.

Cormier (22-1), though, has been talking about possible retirement.

“My head is on this fight. We just go one at a time at this point,” Cormier told MMA Fighting. “Because for a champion and a guy that’s been around and been a champion for a long time, at a point you start making such amazing amounts of money and the fame level is so high, people struggle to walk away.

“The problem with that is ultimately you’ve seen the door. It’s whether you get shown the door or you choose to walk out. That’s what I have to decide.”

Fans now get to see if Miocic has a say in that decision.

Here’s everything you need to know to live stream Cormier vs. Miocic.

UFC 241: How to watch Daniel Cormier vs. Stipe Miocic

Thanks to a huge seven-year deal, ESPN+ is now the only way to watch UFC 241 (and all subsequent UFC PPVs). Aside from ESPN+ becoming your one-stop shop for UFC, the OTT service also offers the UFC PPVs for $5 less than you’re used to paying. Here’s how it breaks down:

In other words, you can buy UFC 241 for just $59.99, but if you spend $20 more, you’ll also receive one year of ESPN+ for free. That’s a $50 value, and if you’re a big UFC fan, that’s a great deal. Along with plenty of exclusive live events (see below), you can also watch 20 UFC Fight Night events every year with ESPN+.

If you don’t currently subscribe to ESPN+, you can purchase UFC 241 from your desktop or smartphone here. If you already subscribe, you can easily buy the PPV from the ESPN app by simply clicking on the event in the ESPN+ tab.

One thing to remember: Only the UFC 241 main event card will be featured on ESPN+, and you will have to pay the $59.99 PPV fee (full schedule and watch guide below). Here’s the main event card: ESPN+ is ESPN’s OTT subscription service. It works as an extension of the ESPN app you probably already have on your mobile device. Ever notice the live events, articles, or series tagged with a gold “E+” in the corner of the app? Those are the ones that are locked behind the ESPN+ paywall. It’s literally thousands of events per year, including the aforementioned 20 UFC Fight Nights and a bunch of exclusive Top Rank boxing events. You’ll also get all of the best 30 for 30 episodes, daily MLB action, every out-of-market MLS game, international soccer, and more college sports than you’ll know what to do with.

ESPN+ is also starting to ramp up its original series as well. It’s best known for Kobe Bryant’s Detail, but there are three shows that will be of interest to MMA fans: UFC Destined, Ariel & the Bad Guy, and Dana White’s Contender Series. Your ESPN+ subscription also gives you fewer ads across the ESPN network.

TL;DR: It’s a great deal and essential for just about every sports fan. Just in case you need a reminder: Your ESPN+ subscription will not allow you to watch the ESPN prelims for free. You’ll still need a cable or live TV subscription to watch it on the network beginning at 8pm ET. Here are the matches you’ll be able to watch on ESPN:

If you don’t already have a way to watch ESPN online, every major live TV streaming service carries the channel, and all of them offer at least a one-week free trial before you have to start paying. And once you download the ESPN app and punch in your credentials, you can watch the prelims and the main event from one convenient location.

UFC Fight Pass launched in 2014. The service hosts the undercard bouts of every UFC PPV, and it’s also where you’ll find the smaller, more local UFC events that aren’t picked up by ESPN. The app is incredibly versatile. You can download it via Apple TV, Xbox One, Xbox 360, Amazon Fire TV, Chromecast, Roku, Samsung smart TVs, LG smart TVs, and iOS and Android devices.