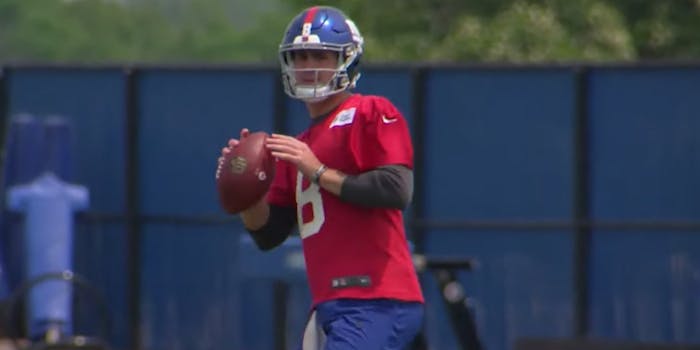 How to stream Bears vs. Giants in NFL preseason action

Giants fans desperately want rookie Daniel Jones to be their savior at quarterback. How realistic is that?

The Chicago Bears are coming off an NFC North-leading 12-4 season in 2018, which put the entire league on notice. With rookie all-purpose back David Montgomery looking to challenge newcomer Mike Davis and Tarik Cohen for touches, Chicago is also looking for a third-year leap from QB Mitchell Trubisky. The Bears—who will face the Giants in a preseason game on NFL Network on Friday night that you can live stream for free—are searching for playoff success.

The Giants, by contrast, dwelled in the NFC East cellar, finishing with a 5-11 record. The obvious story is whether rookie quarterback Daniel Jones will challenge the old man, and finally retire Eli Manning. Can he continue to build off his excellent first preseason game?

This matchup is a defensive-minded team looking for a deep playoff run vs. a historic franchise without an identity. Here’s everything you need to know to find the Bears vs. Giants live stream. 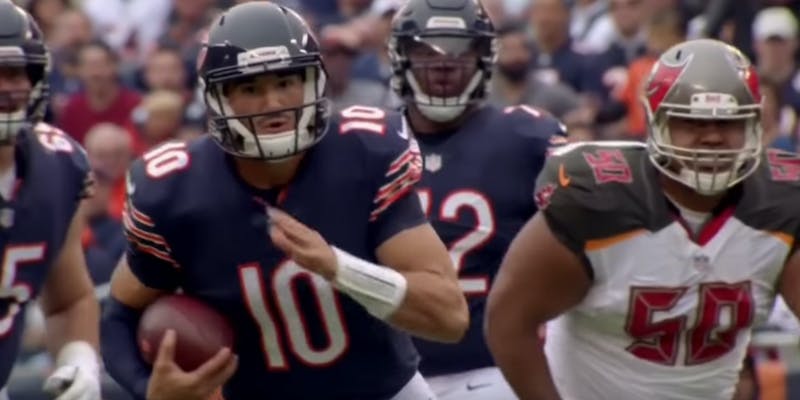 How to watch the Bears vs. Giants online

The Bears vs. Giants game continues the NFL Network’s run of nationally televising the first week of the preseason, but even if you’ve cut the cable cord or you want to watch it on your mobile device, there are plenty of ways to accomplish that. But first, you’ll need to get acquainted with NFL Network. 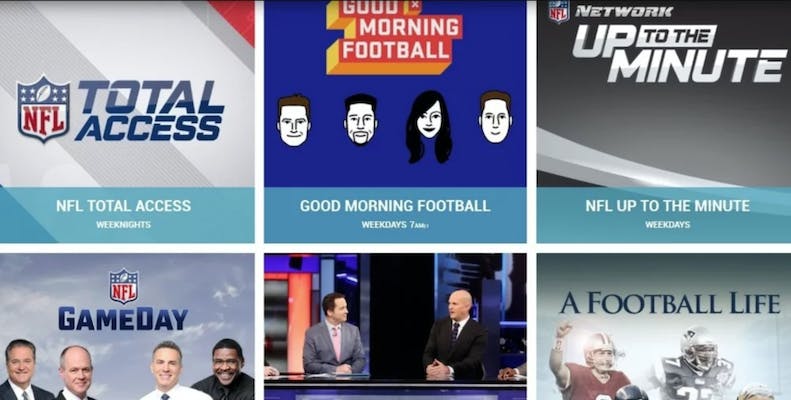 Bears vs. Giants live stream: How to watch NFL Network

If you want to watch the Bears vs. Giants online via Sling TV, you’ll need to be subscribed to either Sling Blue ($25 per month) or Sling Orange + Blue ($40 per month). Both of those packages include NFL Network and a number of sports channels—like three ESPN channels, NBCSN, and FS1—and it’s still a nice perk that Sling subscribers can order a la carte packages. Sling TV also offers a special Latino package for bilingual viewers. Sling TV is currently offering a deal where you can subscribe for 40% off the regular price for the first month of your subscription. That means Sling Blue would cost $15, and Sling Orange + Blue would cost $25. (Here’s a complete guide to Sling TV channels and our Sling TV review.) 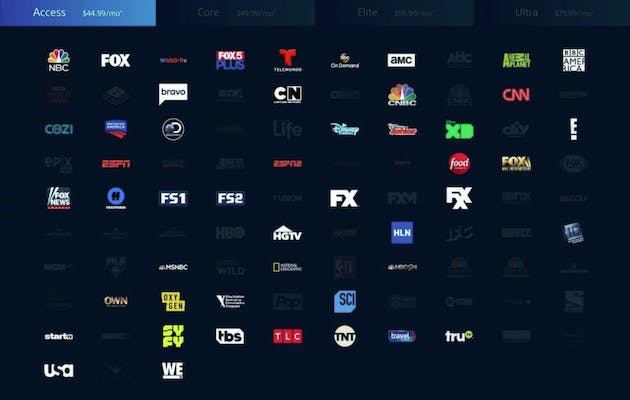 Bears vs. Giants: Why it matters

The Bears’ quandary remains centered around the continued development of third-year starter Mitchell Trubisky, who stepped up as a low-risk/medium-reward talent who could manage a game plan with shorter throws. The North Carolina Tar Heel alum added value in producing over 400 yards and three scores on the ground, and surprising clutch play. The reality, though, is that Chicago’s league-leading scoring defense, at 17.7 points per game allowed, enabled the 24-year-old to routinely play on shorter fields. (Adding premier defenders Khalil Mack and Roquan Smith probably had a smidge to do with that.)

From game to game in 2018, Trubisky’s projection varied as much as any quarterback in recent history. In some games, he was one of the best young players in football. In others, he looked like he should transition to receiver. He’s reportedly had a decent, if not great, camp—playing up and down on deeper chances, he’s going to be expected to convert during the regular season. That said, expect backups Chase Daniel and Tyler Bray to get the vast majority of the snaps.

Until heads or tails is made about rookie quarterback Daniel Jones, the New York Giants will remain in flux. Two-time Super Bowl-winning quarterback Eli Manning is being given the longest leash possible for an awful player, in order to help Jones’ progression—which the Giants would like to accelerate as much as possible. Simply put, if Jones isn’t one to guide their team, they risk wasting the front end years of running back Saquon Barkley. Jabrill Peppers, who was traded to New York from the Browns as part of the Odell Beckham Jr. trade, is the evident starter at safety. He replaces a Pro Bowl thumper in Landon Collins, now with Washington, so eyes will be on him to replace his predecessor’s production.

As a low-key item to check for, TJ Jones has suddenly become critical to the Giants’ evolving plans at receiver. With Golden Tate suspended for the first four games, and Corey Coleman out with a torn ACL, he will get all the touches he can handle, to take pressure off of Sterling Shepard and tight end Evan Engram. 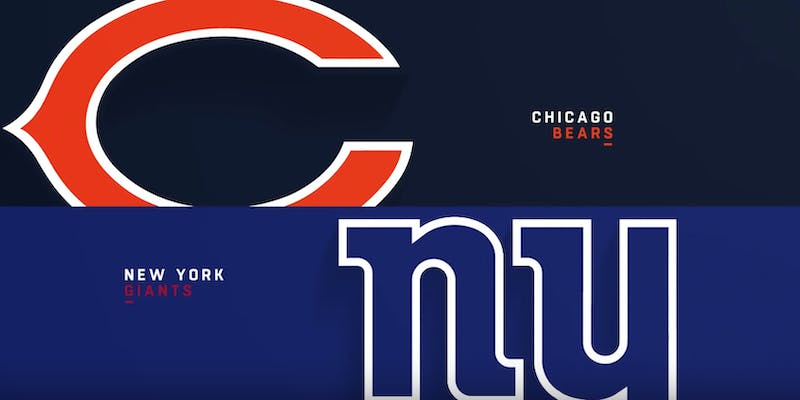