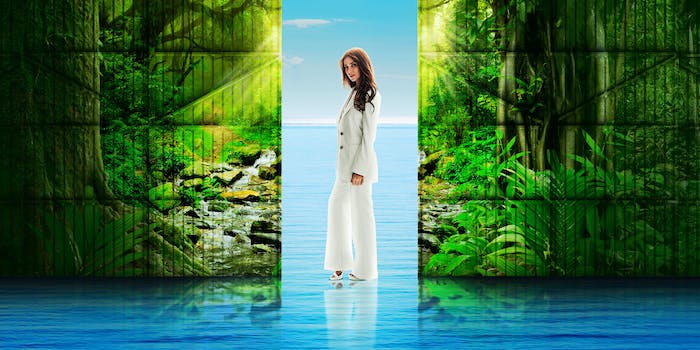 How to watch ‘Fantasy Island’

Imagine a place where your wildest dreams come true. You probably don’t have to spend too much time imagining, considering Fantasy Island was one of the most popular shows of the 1970s. It’s one of the reasons Ricardo Montalban is a household name. After a weird, experimental horror film, the show is back to it’s dramatic roots with Fantasy Island.

Elena Roarke has inherited the family business, and is living in the shadow of her father. Running the popular resort means putting aside her own ambitions––not to mention––her love life. Still, everything she does has a smack of charm and sophistication. Every episode delves into “what if?” questions big and small. Will the emotional and provocative visitors leave with new-found enlightenment? It’s Fantasy Island, so, of course they will.

Here’s everything you need to know to watch Fantasy Island.

Where to watch Fantasy Island

The new show bearing the same name as the ’70s hit series. It takes place in the same universe. The show premiers Tuesday, August 10 at 9pm and new episodes will air following Tuesdays at the same time.

Fantasy Island is available to stream on Hulu with Live TV. It’s a great way to stream live TV, as it comes with access to Hulu’s massive library of on-demand content. You’ll be able to choose from movies, shows, and Hulu’s original programming, and keep up with what’s new each month. Hulu plans even include a bundle option where you can access Disney+ and ESPN+ along with Hulu. It’s available starting at $64.99 per month.

Other ways to watch Fantasy Island