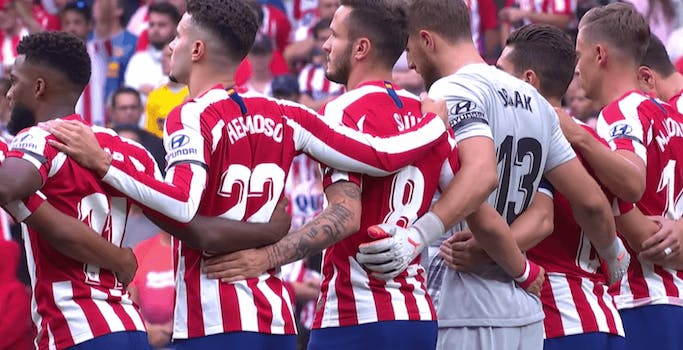 How to stream Sevilla vs. Atletico Madrid

Diego Simeone and Atletico Madrid travel to Seville this Saturday, in a top-five matchup that could go a long way in deciding Champions League spots come May. Both clubs are on 20 points this season and Atleti only have the tiebreaker on goal difference.

Here’s everything you need to know about how to stream Atletico Madrid vs. Sevilla, including what to watch for on the field.

Sevilla (Recent form: DWWWL): With 18 goals being scored in the last five games between these teams, this matchup promises goals, particularly from the “new-look” Atletico. Whether or not ATM’s new attacking style can work against a Sevilla that is much more used to forward play will depend on if Sevilla can cure its own defensive issues, as the Seville-based club has conceded twice as many goals as Atleti this season.

Atletico Madrid (Recent form: DWWDD): Through 14 games across all competitions Atletico has only one loss, but with five draws and only 11 league goals scored, Atleti on paper looks very similar to the low block defensive unit we have come to know under Simeone. Record signing Joao Felix has yet to make the big splash many expected, but the 19-year-old can certainly strike gold at any moment, particularly in a game that promises to be full of attacking chances.