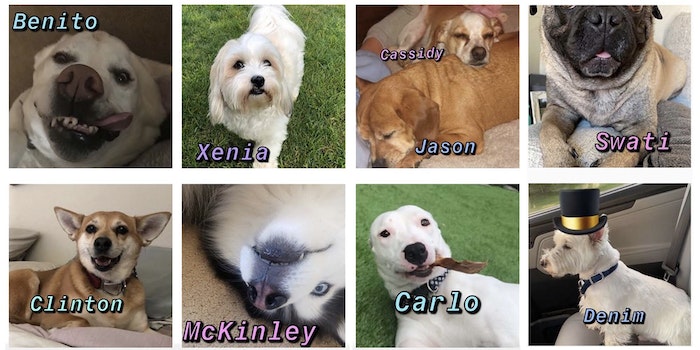 How did ‘what X are you’ accounts become so popular on Instagram?

The popular platforms assign names to everything from dogs to bananas to cursed images.

Internet trends, unlike other aspects of life such as weather, the stock market, etc., are nearly impossible to predict. How else could we explain the sudden, overwhelming popularity of Instagram accounts that match people’s names to images of memes, celebrities, or animals?