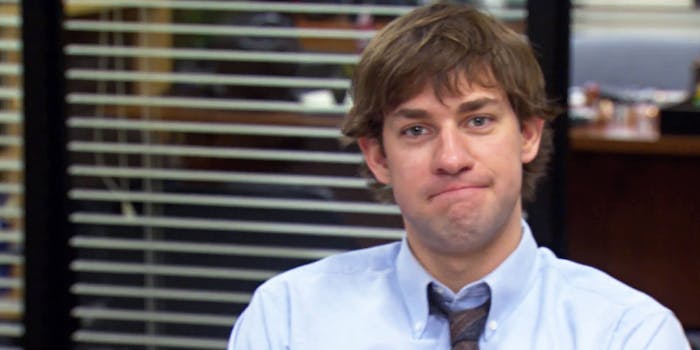 Psychologist creates viral ‘which character are you?’ quiz

Not everyone is thrilled with their results!

Who among us hasn’t been tempted to take a BuzzFeed-style “which character are you?” type of quiz that often pops up into our collective Facebook feeds? Sure, they may be entertaining. But how much value can you really place in a character assessment that judges you by having you choose from pictures of places that you’d like to go on vacation or your preferred beverage or snack?

It was exactly this principle that led a psychologist working on the Open-Source Psychometrics Project—a website that provides a collection of interactive personality tests—to create a statistical “which character” type of personality quiz. Psychometrics, for the uninitiated, pertain to a field of study concerned with the theory and technique of psychological measurement. This can include the measurement of knowledge, abilities, attitudes, and personality traits.

A note on the project’s website explains that when the creator of the project told people he published personality tests on the internet, they often incorrectly assumed he worked for BuzzFeed. And although he admits he had never shown interest in those kinds of tests, it did spark an idea.

To determine which character most correctly aligns with an individual’s personality, the test presents 28 questions in the form of a slider of personality traits. The test-taker then determines where they fall on the spectrum, using indicators such as “artistic vs. scientific,” “fast vs. slow,” “indulgent vs. sober,” “modest vs. flamboyant,” “normal vs. weird,” and so on.

The results then draw from hundreds of characters out of 47 fictional universes, including Friends, The Office, Twin Peaks, The Simpsons, Star Wars, Sex and the City, Harry Potter, Breaking Bad, Game of Thrones, and more. The user is then presented with the character they most resemble, as well as a full list of characters they partially resemble based on percentages.

It’s not difficult to see why the test has become hugely popular, as people began sharing their results—for better or worse! In other words, some were more pleased with their assessments from the “which character” quiz than others.

Writer Caroline Framke had the brilliant idea to take the character quiz not for herself—but for her ideal partner:

Hey, who knows? Maybe “which character” quiz-based psychometrics could be the future of dating? Sounds better than OK Cupid, anyway.