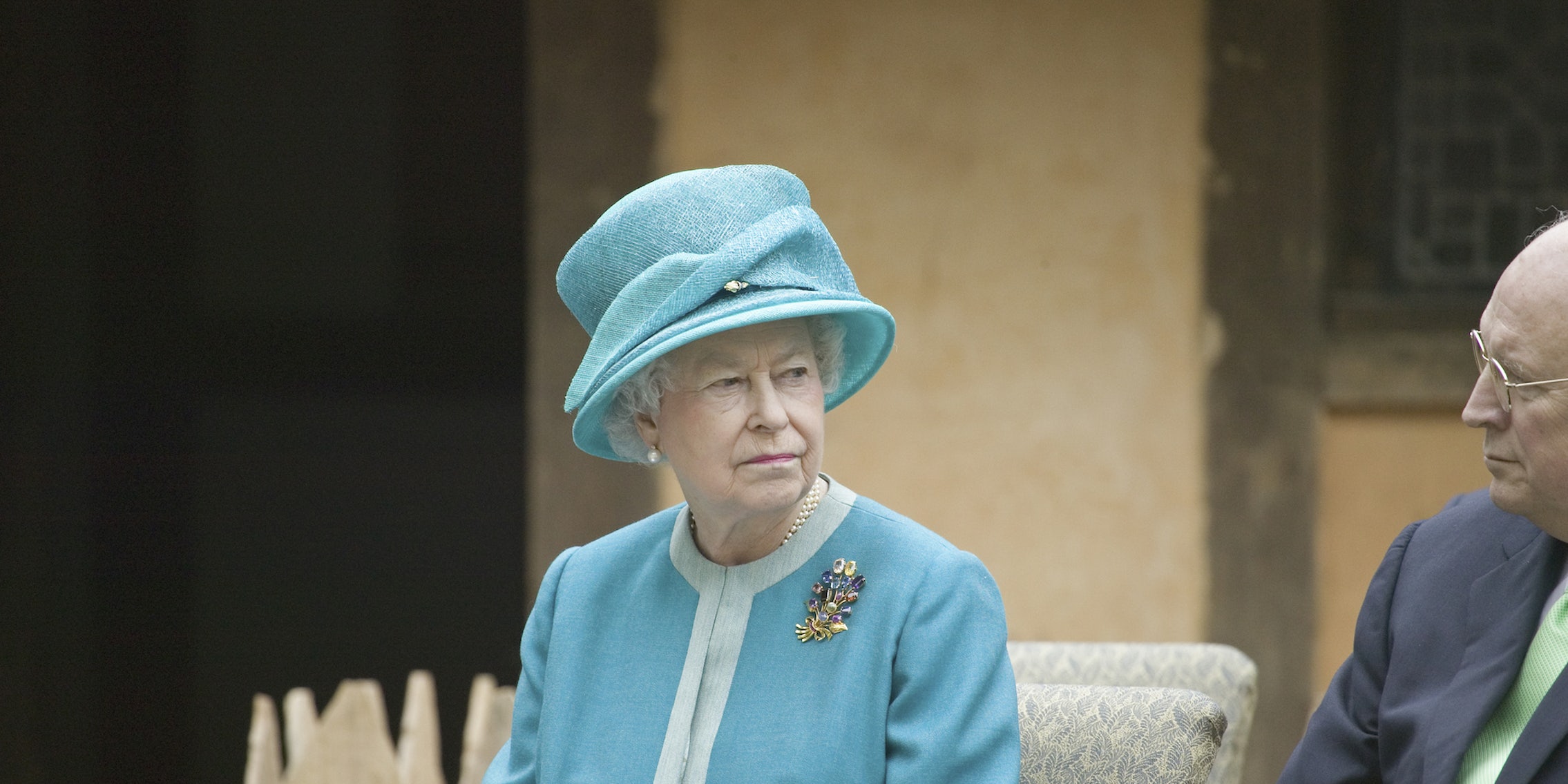 The memes really took over every corner of Twitter.

This Week On The Internet is a weekly column that recaps the most pressing online discourse of the week and runs on Fridays in the Daily Dot’s web_crawlr newsletter. If you want to get this column in your inbox,subscribe to web_crawlr, where you’ll get the daily scoop of internet culture delivered straight to your inbox.

This week, it seemed as though nothing would overshadow the Don’t Worry Darling drama, which dominated the online discourse. But then, on Thursday, the Royal Family announced that Queen Elizabeth II died at age 96, and the internet went wild.

The speed at which memes were created and posted was impressive, and the topics ranged from the late Princess Diana fighting with the Queen in heaven to the news of an Ana de Armas stan account finally meeting Ana de Armas happening on the same day.

The brands, as always, delivered. Funko retweeted an image of Queen Elizabeth and corgi Funko figures along with the message, “Our condolences, Rest In Peace Her Majesty Queen Elizabeth II.”

Formula 1 tweeted a black-and-white photo of the late Queen. The Paddington account tweeted, “Thank you Ma’am, for everything.” Paris Hilton had perhaps the most memorable reaction to the news: “The original girl boss. One of the most inspirational women. The end of an era. RIP.”

A Megamind meme that shows a character saying, “There is no Queen of England” was also seen all over Twitter as the news broke. And that meme intersected with a common theme among the non-brand memes: people in the UK celebrating. “My sister lives in North Ireland & just texted saying the neighborhood has started lighting fireworks lmaoooooo,” one Twitter user wrote. Among the weirdest tweets were posts about Queen Elizabeth being reincarnated as Trisha Paytas’ baby, which is just about as peak internet as you can get.

The memes really took over every corner of Twitter. Black Twitter and Irish Twitter were united in their reactions, and people defended being critical of Queen Elizabeth II on the day of her passing after some insisted that everyone needed to be “respectful.”

The internet has drastically changed how people respond to the deaths of famous people.

Often, the news is tied to conspiracy theories about the cause of their death. On social media, there’s a race to respond first when the news breaks that someone died—either to share an earnest message or to make a joke.

On Thursday, everyone delivered on both accounts. There were the usual pre-written “condolences” messages made by brands and politicians, but the memes dominated the conversation. As writer Allison P. Davis noted, “There is no way this is not the most deranged day on Twitter we’ve ever witnessed.”