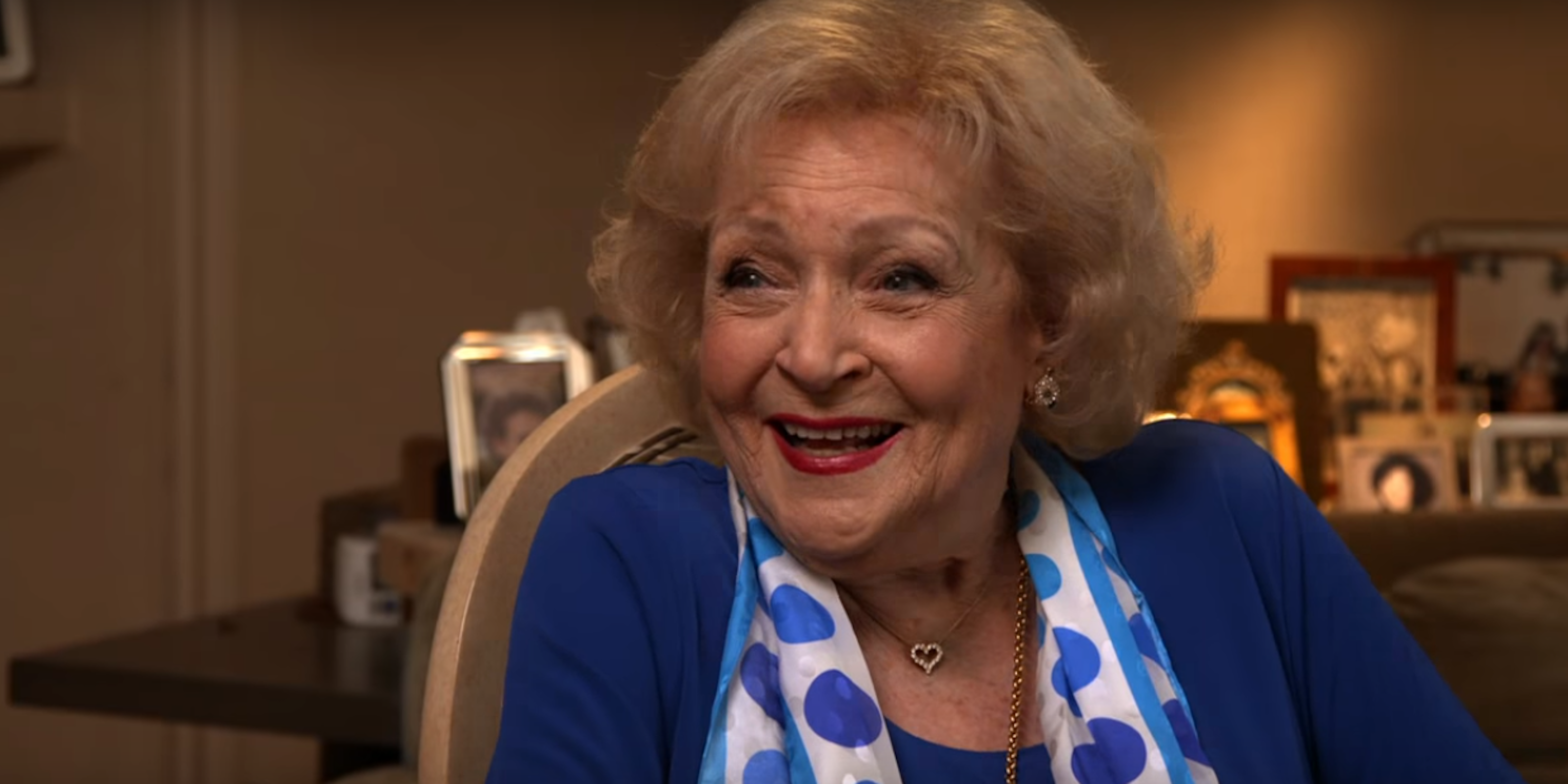 Welcome to the Monday edition of Internet Insider, dissecting online disinformation—one dumb conspiracy at a time.

Conspiracy theorists responded to the passing of Hollywood icon Betty White last week by alleging that her death had been caused by the COVID-19 booster.

White, a global icon known best for her role on the sitcom Golden Girls, is reported to have passed away in her home on Dec. 31, just 17 days before her 100th birthday.

But while much of the world mourned White’s passing, conspiracy theorists were busy looking for evidence that the elderly woman’s death was nefarious in nature.

While some QAnon supporters suggested that the incident was a secret signal given that her death came 17 days before her birthday (Q is the 17th letter of the alphabet), one of the most popular conspiracy theories alleged that the COVID booster vaccine was actually to blame.

A quote circulating across social media purported to show White telling her fans that she had just been boosted on Dec. 28, three days before her death.

“Eat healthy and get all your vaccines,” the quote reads. “I just got boosted today.”

The quote was also shared alongside a news article from crowdrivermedia.com, where White is alleged to have made the statement.

This story continues below.

Travel the world  without leaving your home

When hopping on a plane isn’t an option, the best way to explore the world is through food. Try the World is a subscription box that delivers gourmet food, drinks, and snacks from around the world right to your door.

Each box comes with a unique assortment of products from all over the globe, along with periodic tips, recipes, and stories so you can maximize your international culinary and cultural experience. Subscribe today and get a free box!

The claim went especially viral on Facebook, where numerous users could be seen advocating for the public to “rise up” against the vaccine.

“She had just done an interview and was perfectly healthy and looking forward to her 100th birthday,” one Facebook user said. “Of course no one will ever admit this, but sensible minds know what happened to her.”

Others accused the media of engaging in a coverup to hide White’s true cause of death.

“Not sure why they are covering it up but Betty White died three days after getting her booster shot!!” another Facebook user said. “Guess the media doesn’t want people to know about that or the other thousands of people that have died from this crap.”

Yet a quick glance at the article in which White is alleged to have discussed the booster shows that no such quote was ever made.

The quote was merely fabricated and shared alongside posts of the article. Seemingly none of the users sharing and promoting the claim ever stopped to verify the legitimacy of the quote.

Although an official cause of death has not been released, police have said that White appears to have passed away due to natural causes.

White likely won’t be the last individual to be wrapped up in almost-surely false conspiracy theories regarding the COVID-19 vaccine.