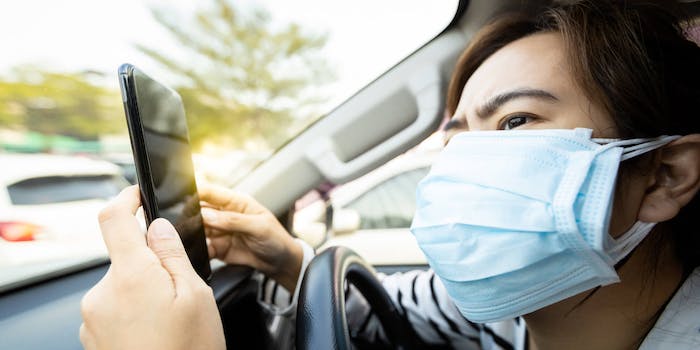 Think of all the Pokémon you can catch... while social-distancing.

Around 20% of the global population is self-quarantined. That’s an estimated 1.7 billion people, according to the Guardian, getting more restless each day.

Niantic, the company behind mega-popular mobile game Pokémon Go, is here to help.

The company announced new changes to the game Monday, aimed at entertaining the bored masses from the comfort—and safety—of their homes.

Much like earlier changes—which offered up Incense for a vastly reduced price—supplies will be easier to obtain while the pandemic lasts. A single PokéCoin will earn players a pack of 100 Poké Balls through the game store. Plus, the company is promising weekly bundles to help fill players’ coffers.

This isn’t the first set of updates the game has experienced since the coronavirus outbreak. Niantic recognized the growing need for safe entertainment several weeks ago. The company announced its first changes in early March, aimed at making the very social game easier to enjoy in isolation. Initial changes aimed to make the game, which typically encourages players to explore their cities and meet new people, a more solitary experience.

While many changes to the game will last “until further notice,” some are far more temporary. Players looking to claim the vastly cheaper Incense and Poké Balls should do so soon, before the offer ends on March 30.

A number of other additions to the mobile game, however, will be available for far longer. No one should be recklessly wandering their city right now, but if you know of a nearby and empty PokéStop, you might want to consider stopping by. Players can now hold more gifts—up to 20, to be exact—and can open up to 30 gifts per day.

The first catch of the day will also earn players 3X Stardust and 3X XP. These perks will remain in place until further notice.