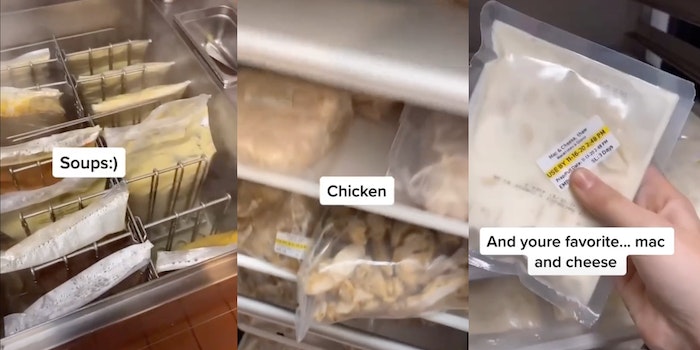 In 2019, a girl said she was fired after posting a similar video that 'exposed' Panera's mac and cheese.

If there’s one thing people on TikTok love, it’s watching employees of chain restaurants expose the not-so-great secrets behind how certain beloved dishes are made. And the latest restaurant on the chopping block is Panera Bread… again.