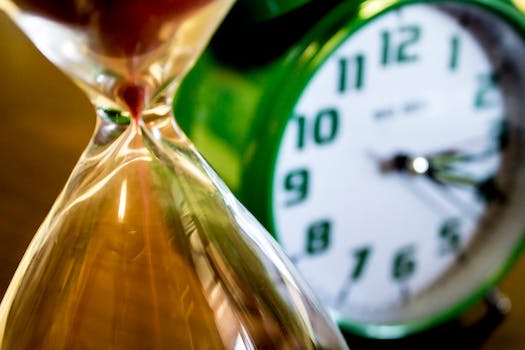 You still have time to get some stuff done this decade.

There’s still a month and a half left until 2020, but people already want to know what you’ve accomplished in the past 10 years. This time, though, the pressure isn’t coming from your parents or boss. This time it’s coming from Twitter, a force more insistent than any one person could ever be.

The meme took off after a man named Tony stated (more or less accurately), “there’s only ONE MONTH left in the decade.” He followed it up with a simple question: “what have you accomplished?”

Tony, of course, had his own answers ready to go.

For whatever reason, his tweet hit a nerve and everyone seemed excited to look back on the last 10 years of their lives.

Survived a nervous breakdown. Graduated high school. Five years of work experience. Moved out. Published my debut novel and it’s sequel through an actual publisher. Enrolled and going back to college. For my life path so far, I’m doing all right!

I became self a sufficient provider.

I bought my own car..

I traveled out of the country.

I became an educator. https://t.co/ja3u0bZCBP

i moved to new york and then came home, bought a house, got married to my forever fav, cared for wild brooklyn street cat during a snowstorm & now for life, rescued a 10 year old dog / actual angel, adopted the world's most beautiful puppy, and founded a magazine. :) https://t.co/Atio7xBf3c

Although a lot of people seem to be taking the question pretty seriously, it’s also generated a lot of sarcastic responses.

I have taken many excellent naps https://t.co/FMbT8aBmVY

– acquired the one ring of power from my uncle
– left the shire with my best friend
– was pursued by nazgûl
– got stabbed
– went to a council meant to give the ring to someone else and ended up having to keep it
– went to mordor
– destroyed the ring
– traveled into the west https://t.co/9veeGsL5zt

It’s natural to want to look back on your life at certain milestones, be it a birthday, graduation, or the end of a decade. If you haven’t accomplished everything you wanted, or expected to, in the 2010s, there’s no need to feel bad. There are 10 more years coming up starting in January. Maybe get some good naps in now so you’ll be ready this time.