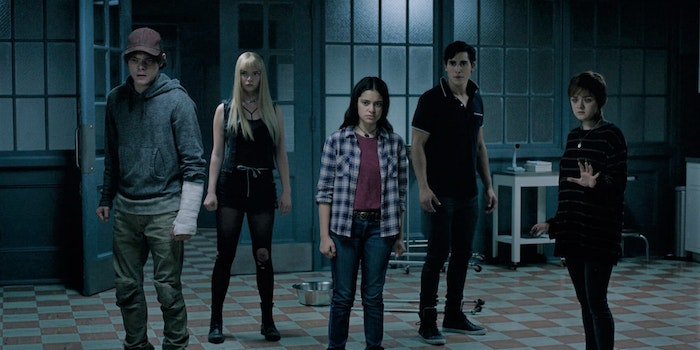 The situation around the New Mutants movie keeps going from bad to worse, with one of the original creators now publicly speaking out against the film. Bob McLeod—a prolific Marvel/DC artist who co-created the New Mutants team with iconic X-Men writer Chris Claremont—took to Facebook to call out the film’s whitewashed casting, along with its disrespectful misspelling of his name in the credits.