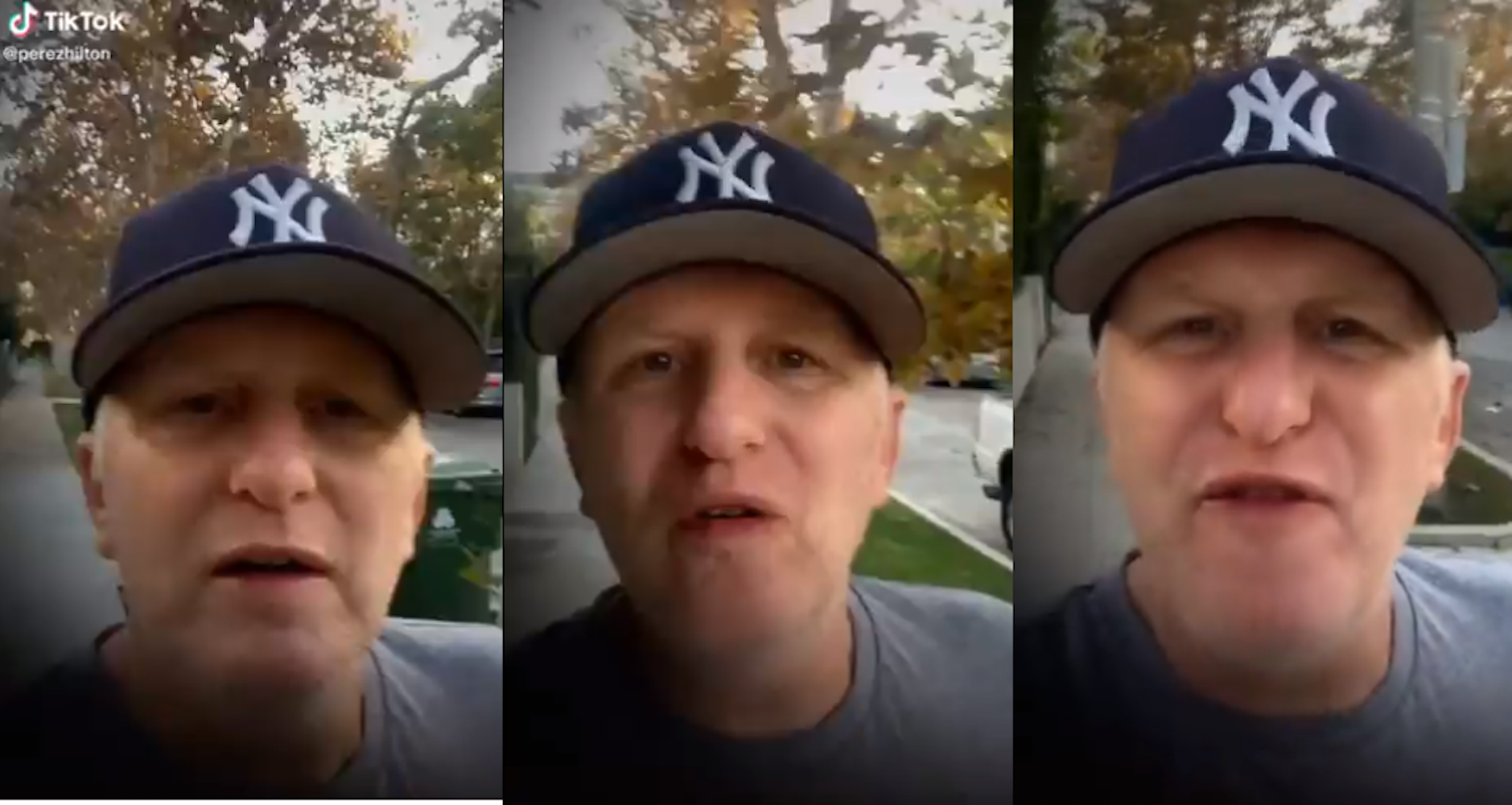 Some voters found the rant cathartic.

If you’ve wondered how actor Michael Rapaport feels about the 2020 election, wonder no longer. In a profanity-filled video Rapaport posted to his Twitter account on Wednesday, Rapaport lets loose in a verbal takedown of President Trump.