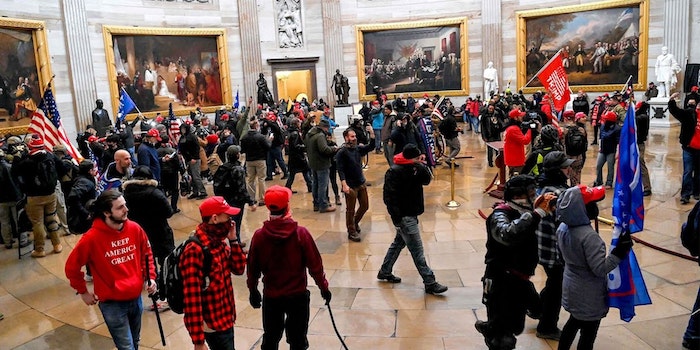 A well-known QAnon supporter is now being accused of being a far-left activist.

Supporters of President Donald Trump are attempting to blame antifa for the violence and destruction they caused on Wednesday in Washington, D.C.