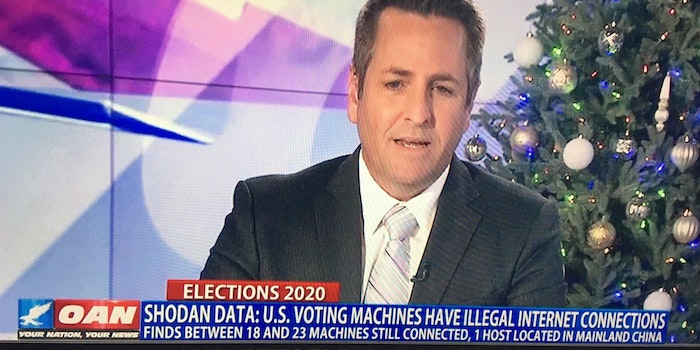 The false claim made its way from a pro-Trump forum to the president's favorite outlet.