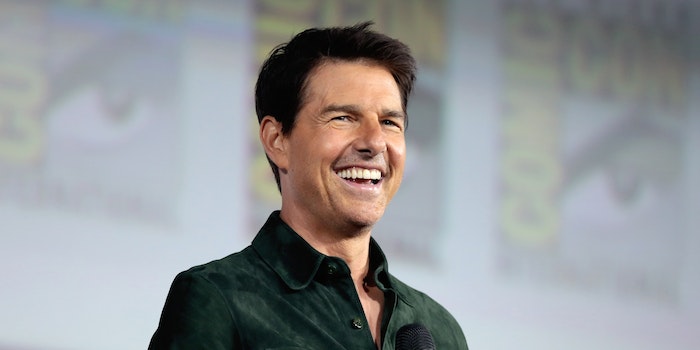 This week on the internet: Tom Cruse’s rant, COVID vaccine memes, and the year on TikTok