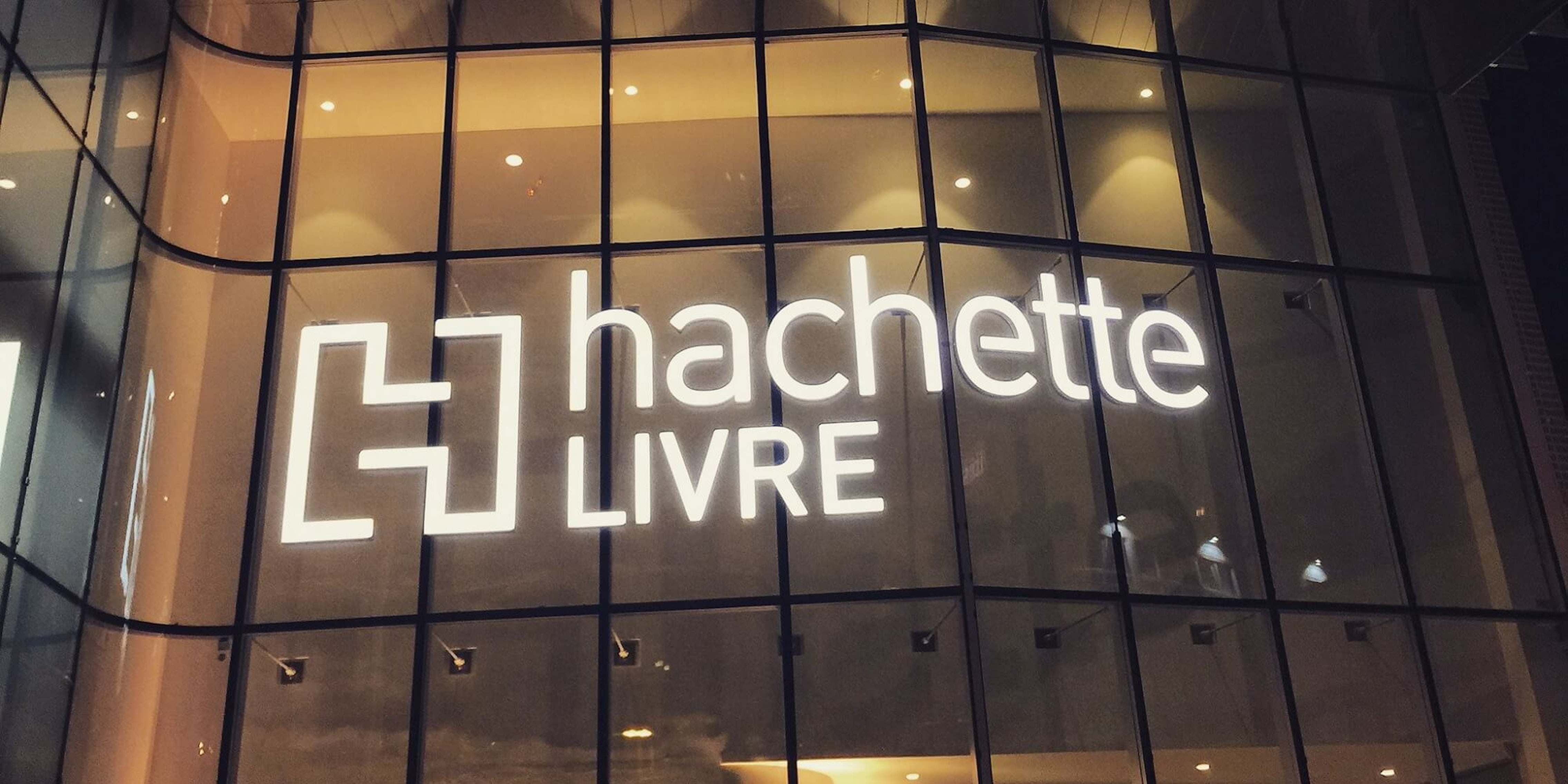 Staff at J.K. Rowling’s publisher may refuse to work on her new book

According to a report from the Bookseller, four or five Hachette employees “whose roles span the breadth of the full publishing team” may refuse to work on Rowling’s new book, The Ickabog. They voiced their concerns during a meeting this week.

The Ickabog is a children’s fairytale that Rowling wrote several years ago and decided to release for people to read during lockdown. It’s currently being serialized online but will eventually be released in a traditional format, with illustrations drawn by young readers. Rowling’s royalties will go toward charities related to the coronavirus.

Rowling announced the book on May 26, but this was soon overshadowed by transphobic statements she made over the next two weeks.

It’s no surprise that some of Rowling’s own publishers are taking a similar stand. However, it’s a bold step because Hachette employees have more to lose than wealthy celebrities.

Hachette UK released a statement about the internal protest, arguing that “freedom of speech is the cornerstone of publishing.”

“That’s why we never comment on our authors’ personal views, and we respect our employees’ right to hold a different view,” the statement reads. “We will never make our employees work on a book whose content they find upsetting for personal reasons, but we draw a distinction between that and refusing to work on a book because they disagree with an author’s views outside their writing, which runs contrary to our belief in free speech.”

It’s a familiar response to this kind of controversy, requesting a separation between art and artists. But even if The Ickabog isn’t transphobic in itself, Rowling’s work is now inextricably linked with her real-life values.

She’s an internationally famous public figure, and she primarily interacts with her audience via Twitter, where she has 14.5 million followers. She’s simultaneously using that platform to promote her new book and to embark on an anti-trans crusade, speaking directly to an audience that includes young children.

In the U.K., her philanthropic work and political lobbying give her an outsize influence on the safety of trans people. Rowling funds charities for domestic abuse survivors and vulnerable children, and there are concerns that she might exclude trans people from that support.

Earlier this year, Hachette canceled plans to publish Woody Allen’s new memoir, following vocal objections and walkouts from staff. There’s precedent for this kind of protest having a real impact, but it harder to imagine it in the context of Rowling, one of the most lucrative authors in the world. Hachette also publishes Rowling’s Cormoran Strike novels, written under the male pseudonym Robert Galbraith.

H/T to The Bookseller