The best flat Earth memes to school the truthers out there

The idea of a flat Earth has been around since the world’s inception, with many ancient cultures believing that the world was shaped like a plane or disk. However, thanks to scientific breakthroughs, we ultimately learned that it was spherical, debunking the notion that the Earth was flat.

Still, there are some people on this planet that insist the Earth is Flat and thanks to the internet, the proliferation of this idea has become much easier. The reasons that people believe the Earth is flat vary, with the most recent argument surrounding the solar eclipse in August 2017. However that works.

But in honor of flat-Earthers, we’ve selected the 20 best flat Earth memes on the internet. From b.O.B.’s pro-flat Earth track “Flatline” to Super Mario 64 proving that this planet we inhabit is absolutely a flat plane, here are flat Earth memes that’ll hopefully have you have laughing, whether you believe in it or not.

1) When Super Mario 64 is proof that the Earth is, in fact, flat 3) When a flat Earth stops Satan from controlling the world 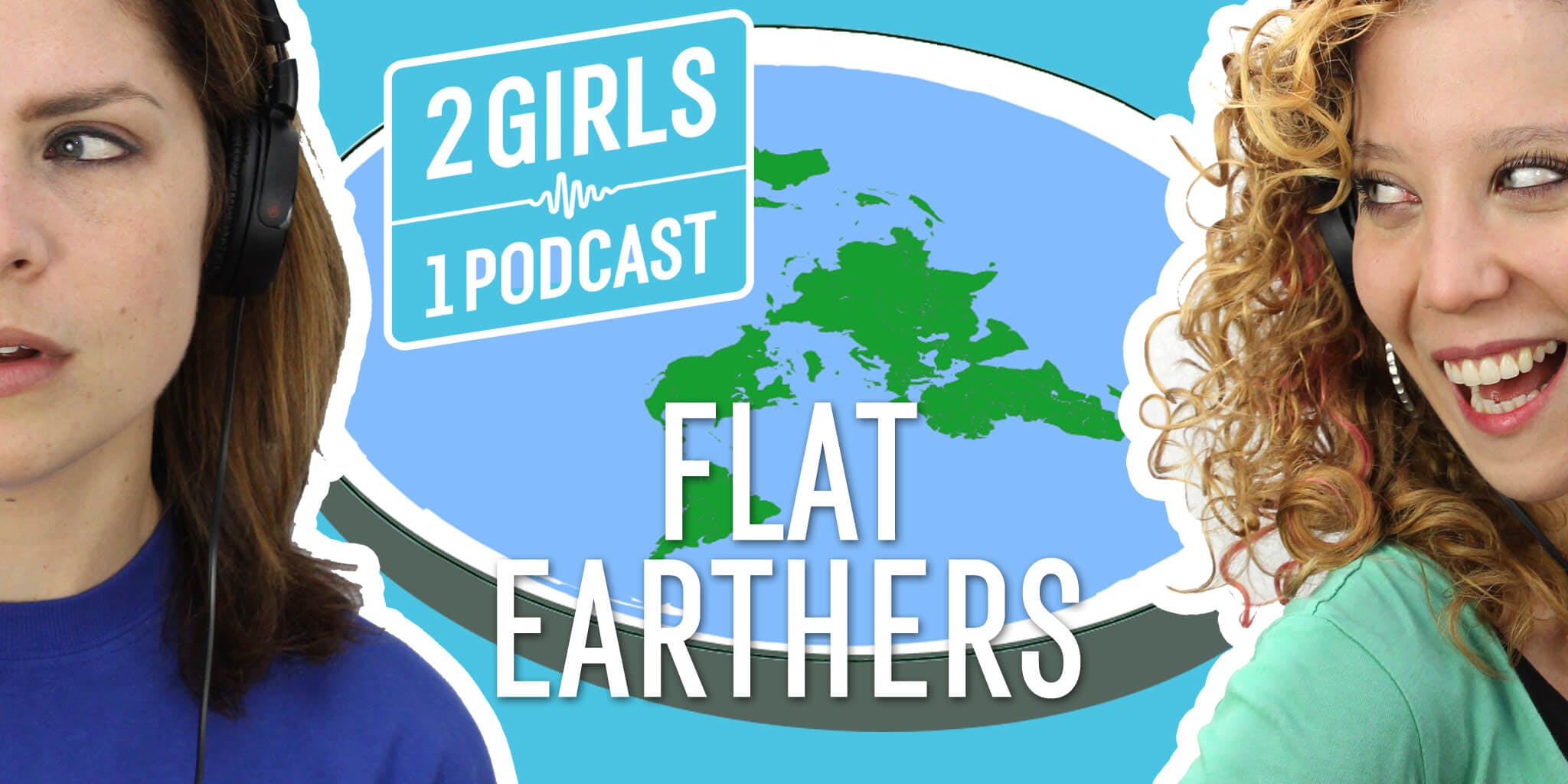 In episode 79 of 2 GIRLS 1 PODCAST, Alli and Jen talk to the producers of Behind the Curve, a fascinating documentary that examines why smart, well-meaning people get caught up in the social pressure of ridiculous conspiracies like “flat Earth,” and the algorithms that funnel people into pits of dangerous online content. 10) When you a rapper that believes the Earth is flat 14) When the flat Earth society plays itself 18) When you don’t believe in a flat Earth at all, like absolutely not, doesn’t exist