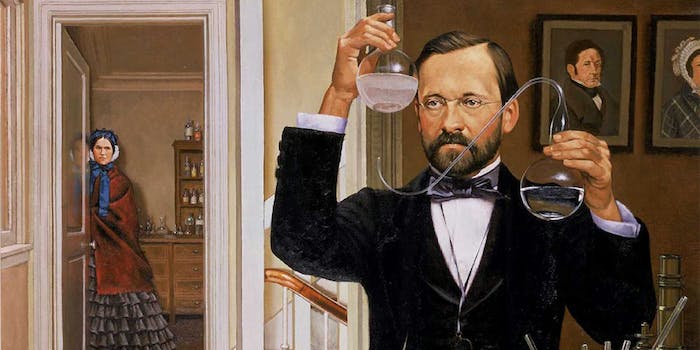 Love is beautiful, as are memes.

Relationships. We’re used to describing them in a number of ways with words, but wouldn’t it be so much easier to describe them using pictures and GIFs?

Heck yea, because words are way too much work when it comes to talking about love. What are you, Shakespeare? Nope. No you are not. And we get that. So there are no sonnets here—just some memes that perfectly capture what it’s like to be in love. Pull your significant other close and read on.

The best relationship memes on the internet 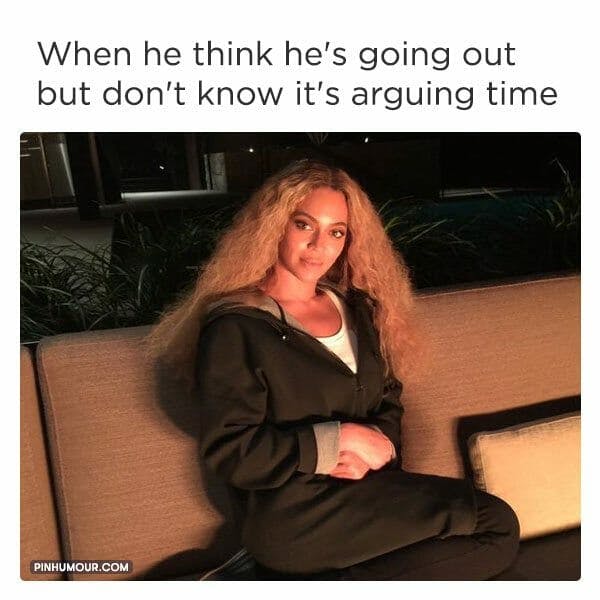 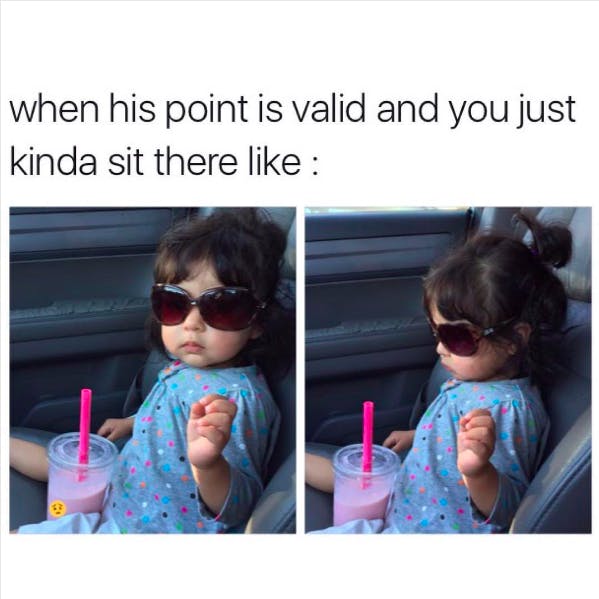 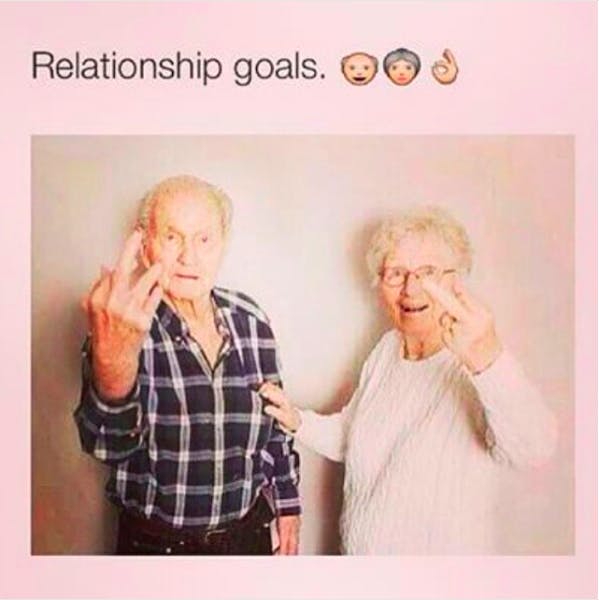 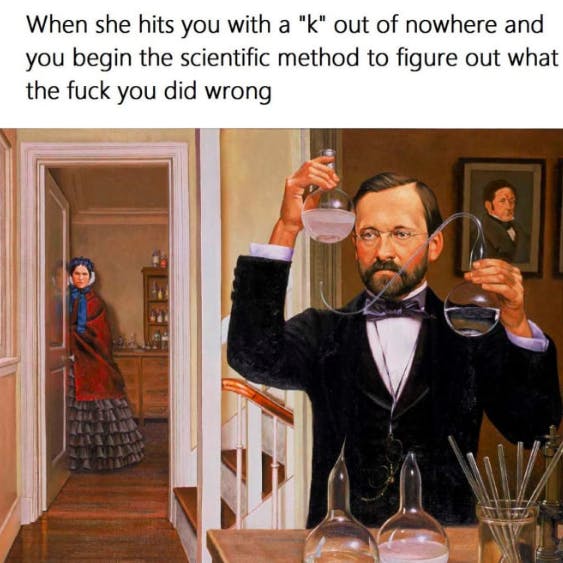 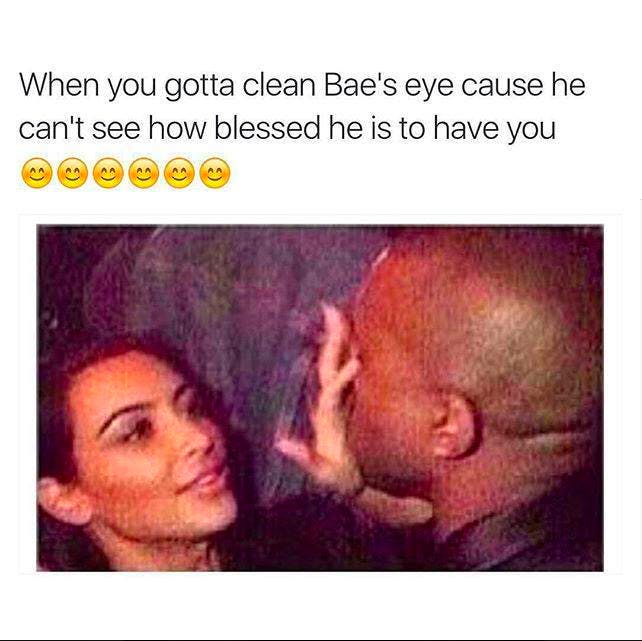 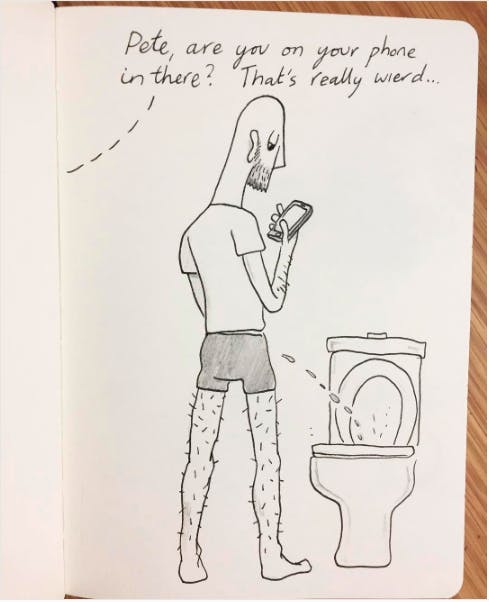 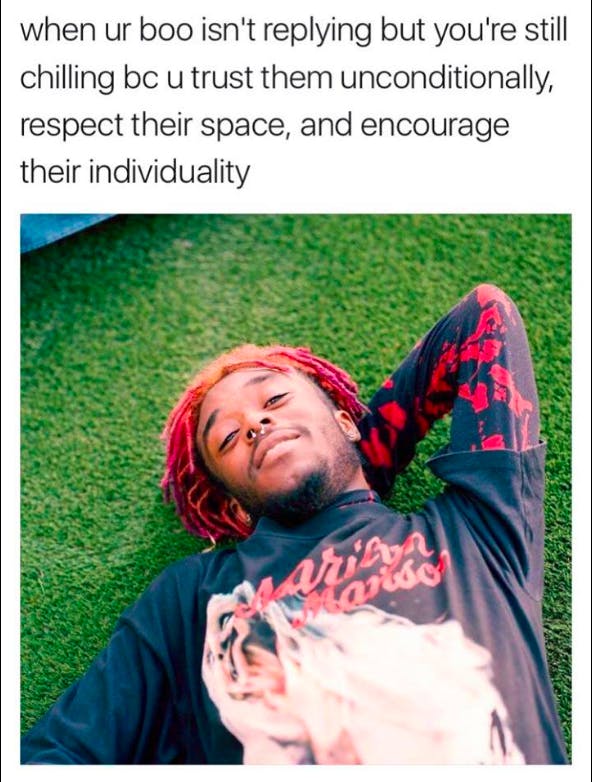 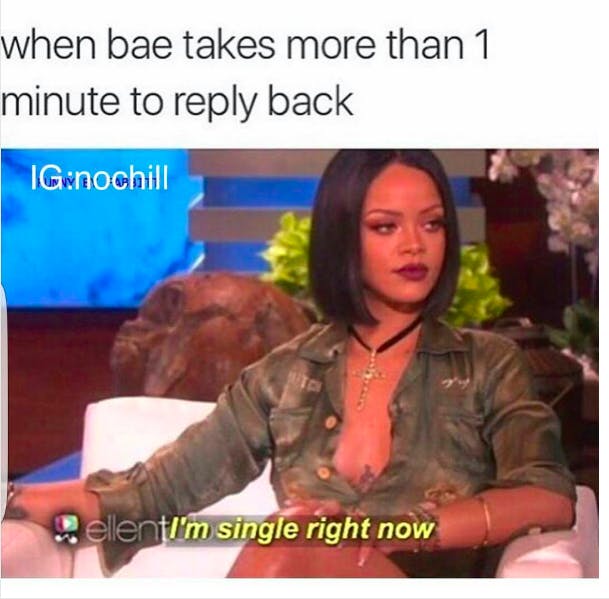 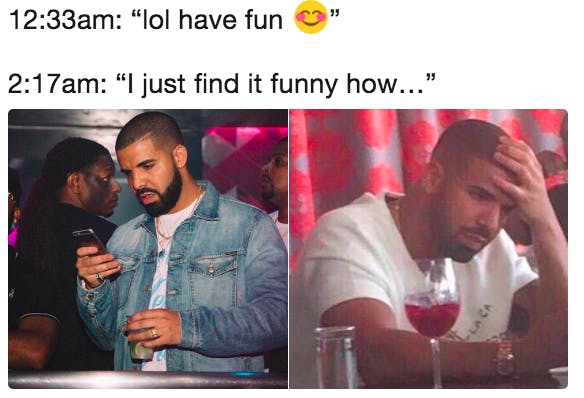 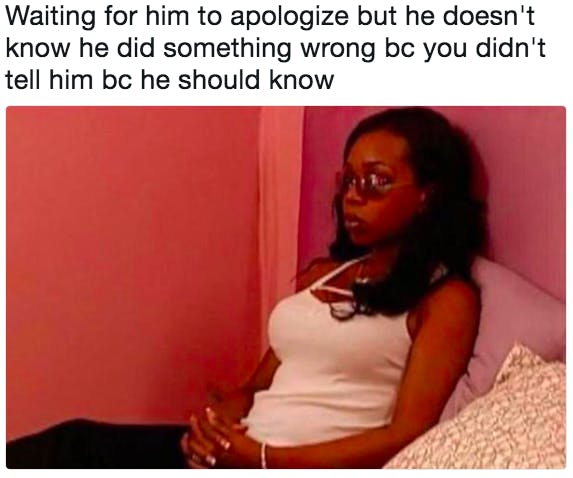 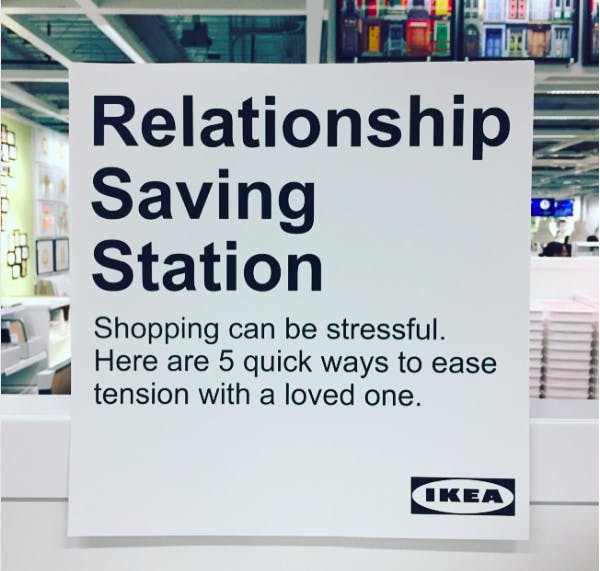 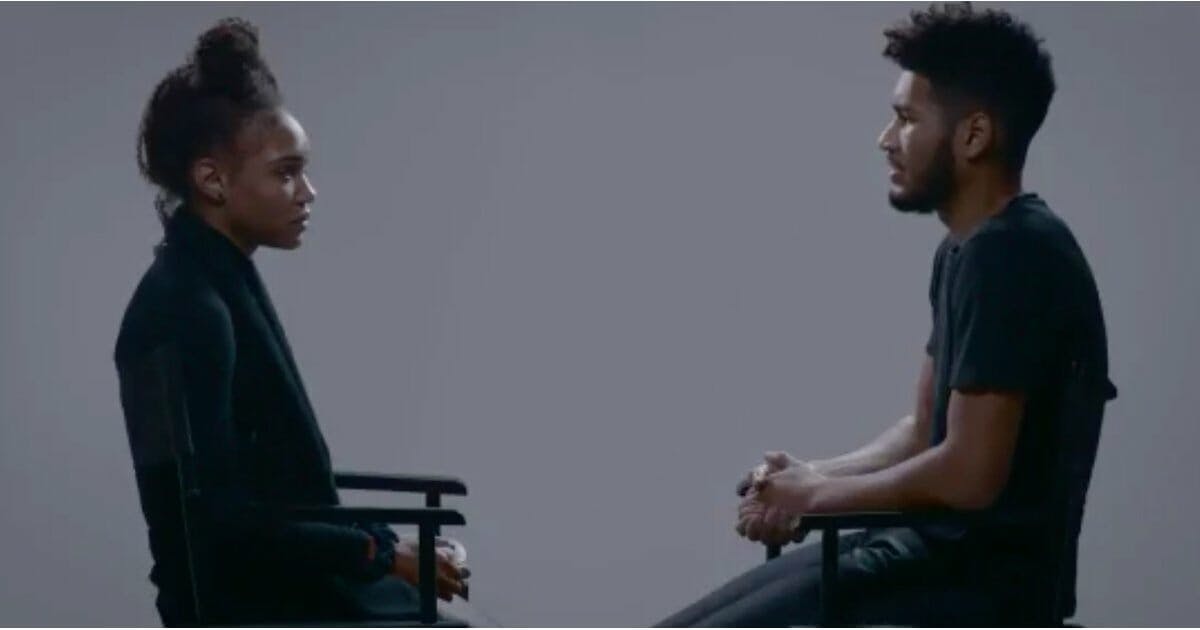 He cheated on her. Now she wants to know why. pic.twitter.com/5hdlpKisjZ 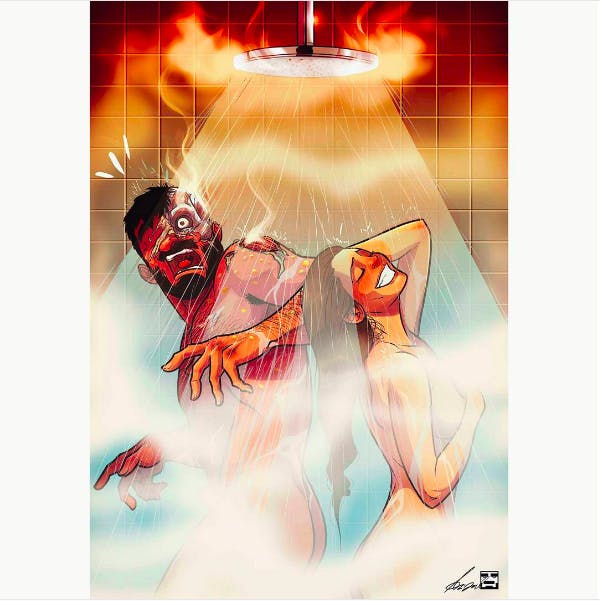 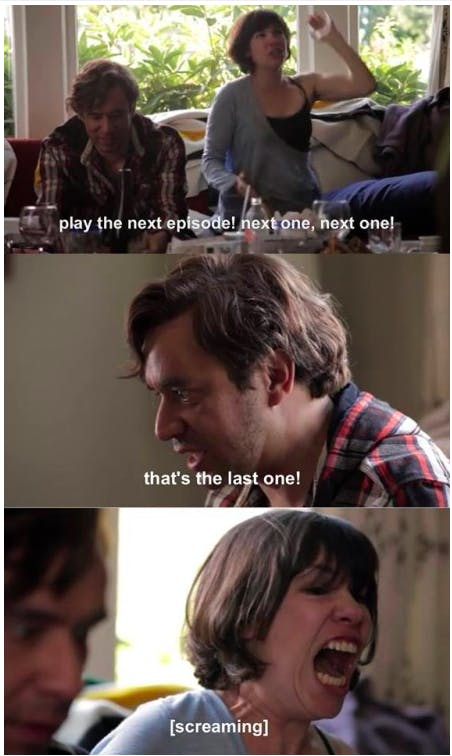 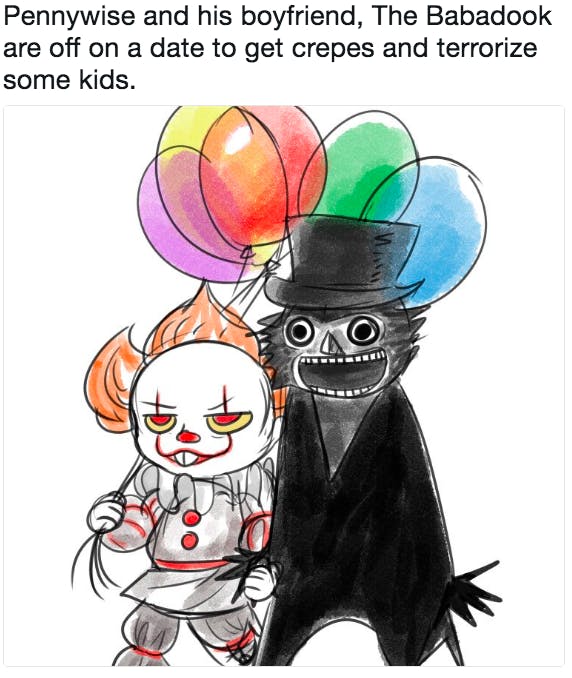 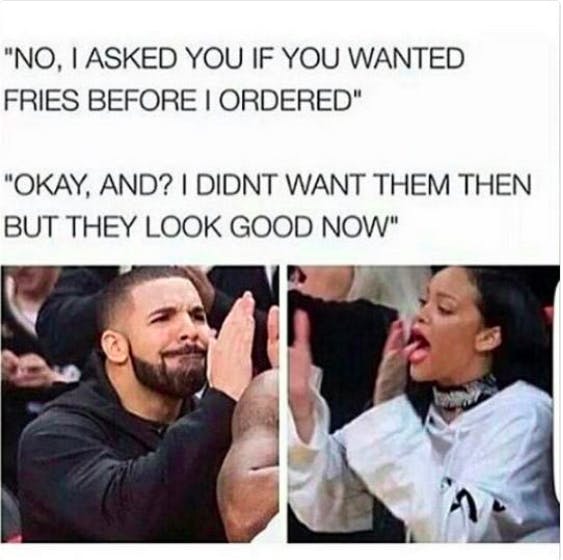 19) When he tells you to chill