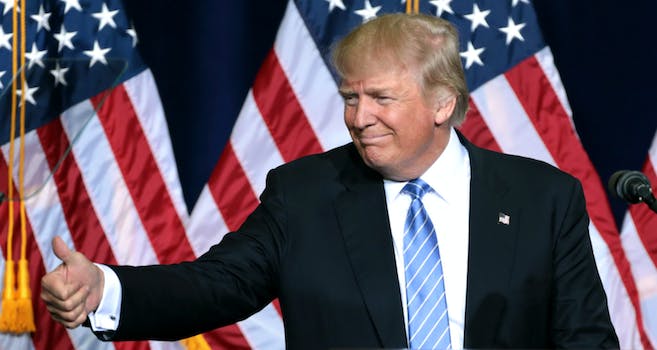 YouTube cited 'ongoing concerns about violence' but only issued the channel one strike.

YouTube announced late Tuesday night that it removed new content posted to Donald Trump’s official channel and is combatting a president who openly incited violence by issuing him one strike.

The company said in a statement that the content violated its community policies and the channel is “temporarily prevented from uploading new content” for at least a week. YouTube “will also be indefinitely disabling comments on President Trump’s channel, as we’ve done to other channels where there are safety concerns found in the comments section.”

The company did remove a video from Jan. 6, in which Trump called the domestic terrorists who overtook the Capitol “very special.” But YouTube’s role in radicalizing terrorists and highlighting extremist content has been well-documented over the last four years, and its efforts to fight misinformation have been woefully inadequate.

Reached for comment, a YouTube spokesperson essentially repeated the statement posted to Twitter, adding that “the channel is now prevented from uploading new videos or livestreams for a minimum of seven days—which may be extended.”

It did not specify which video or videos earned the strike, but it was content from Jan. 12 that violated policies for inciting violence. Trump traveled to Alamo, Texas, on Tuesday and several short clips from that speech are still up on the channel as of Wednesday morning. Reporter Casey Newton claims YouTube confirmed “the enforcement was related to comments Trump made this morning at his press conference.”

As New York Times reporter Davey Alba tweeted earlier on Tuesday, the comment section on a CSPAN video of the Alamo, Texas, speech was allegedly overrun with supporters who believed Trump was “speaking in code.” That video has been removed.

A third strike on the channel would result in a permanent ban. YouTube did not comment on whether it would ban the channel before that. A new report from CNN alleges that Jared Kushner and other Trump advisors tried to block efforts to get him on other social media sites like Gab.