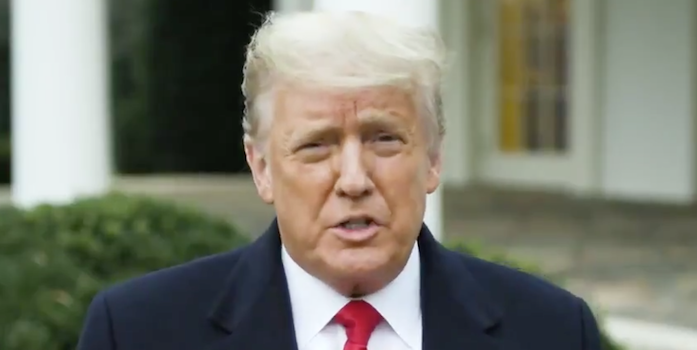 He refused to concede still.