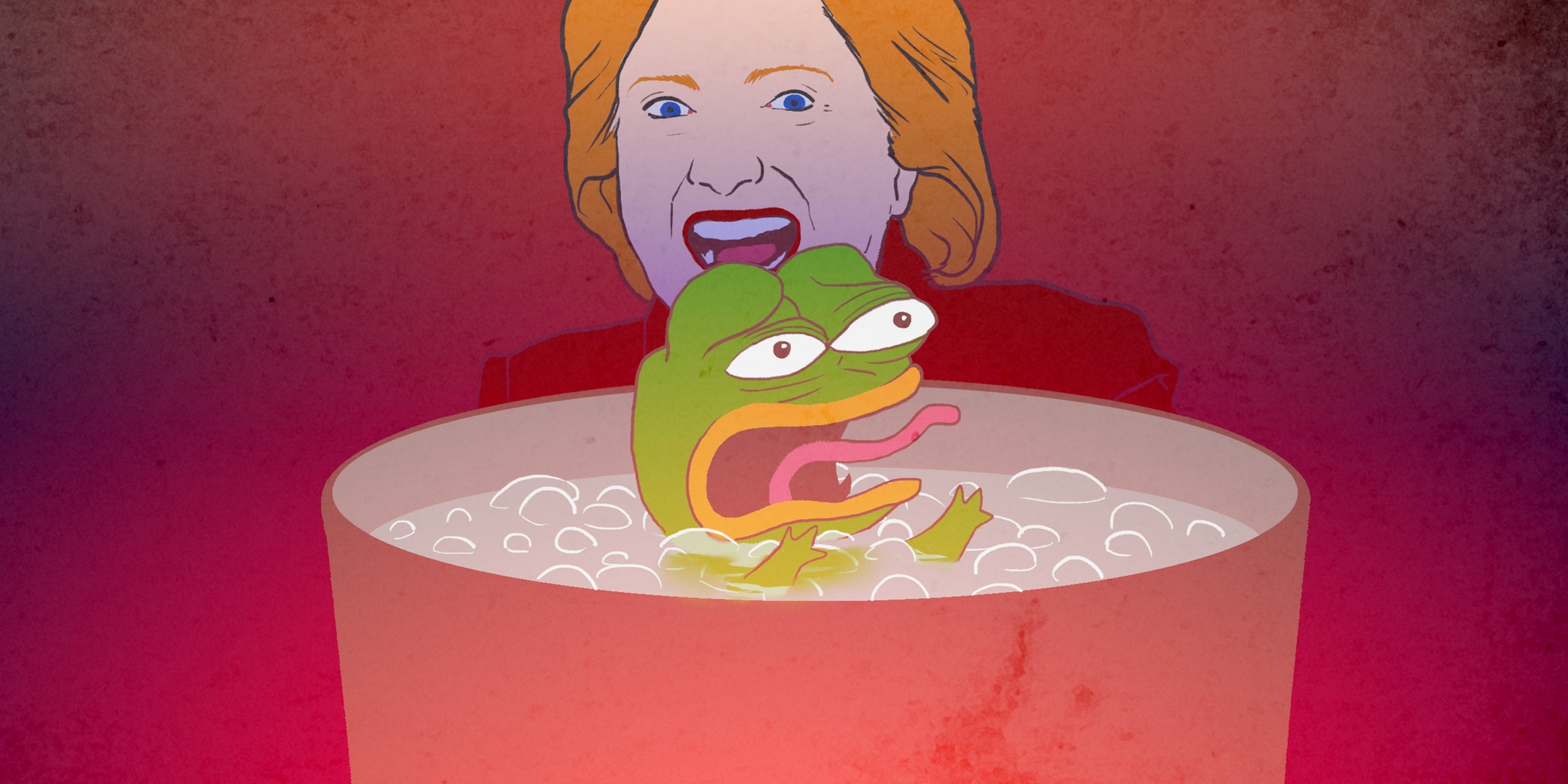 We have officially entered the strangest part of the 2016 election.

The internet-ification of the 2016 election is finally complete.

On Tuesday, Democratic presidential nominee Hillary Clinton‘s campaign published an explainer article about Pepe, a cartoon frog meme that, the article says, has “been almost entirely co-opted by the white supremacists who call themselves the ‘alt-right.’”

Clinton’s Pepe explainer comes two days after an Instagram post by Donald Trump Jr., the Republican nominee’s son, of an image mocking Clinton’s recent claim that half of Donald Trump‘s supporters are a “basket of deplorables,” in reference to the faction of Trump fans who express racist, sexist, and homophobic views. (Clinton later backtracked on the statement, which was widely viewed as a gaffe.) Pepe was placed by the image’s creator directly behind Trump.

Pepe first entered the 2016 presidential election in an official capacity last October, when Trump retweeted an image of himself as the frog. It has since become a staple of the internet’s Trump faction, which uses the meme on a daily basis to brew its strange concoction of support for their candidate of choice.

While it’s true that the alt-right and white supremacists in general have taken Pepe hostage, its creator, cartoonist Matt Furie, says Pepe is not inherently racist and will soon be released from the clutches of the dark side.

“It’s just a phase, it’s not the first time Pepe has been reclaimed for evil, and no one will care about it come November,” Furie tells the Daily Dot. “I predict that his sly, lovable, and charming status will be intact as early as next week.”

Were an official statement on a frog meme by the leading candidate for the most powerful office in the world the strangest thing to happen this week, it wouldn’t be 2016.

Election Day is still 55 days away. 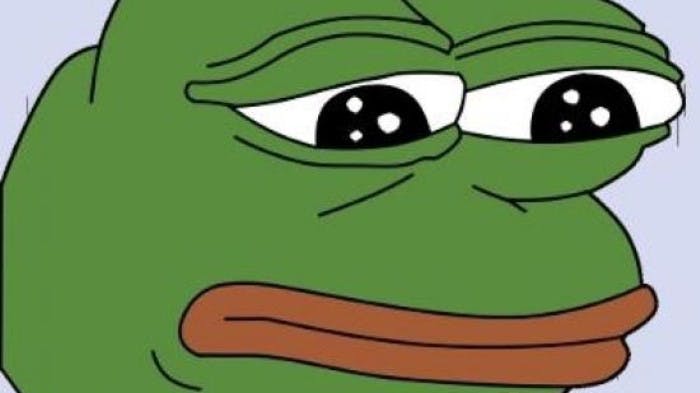