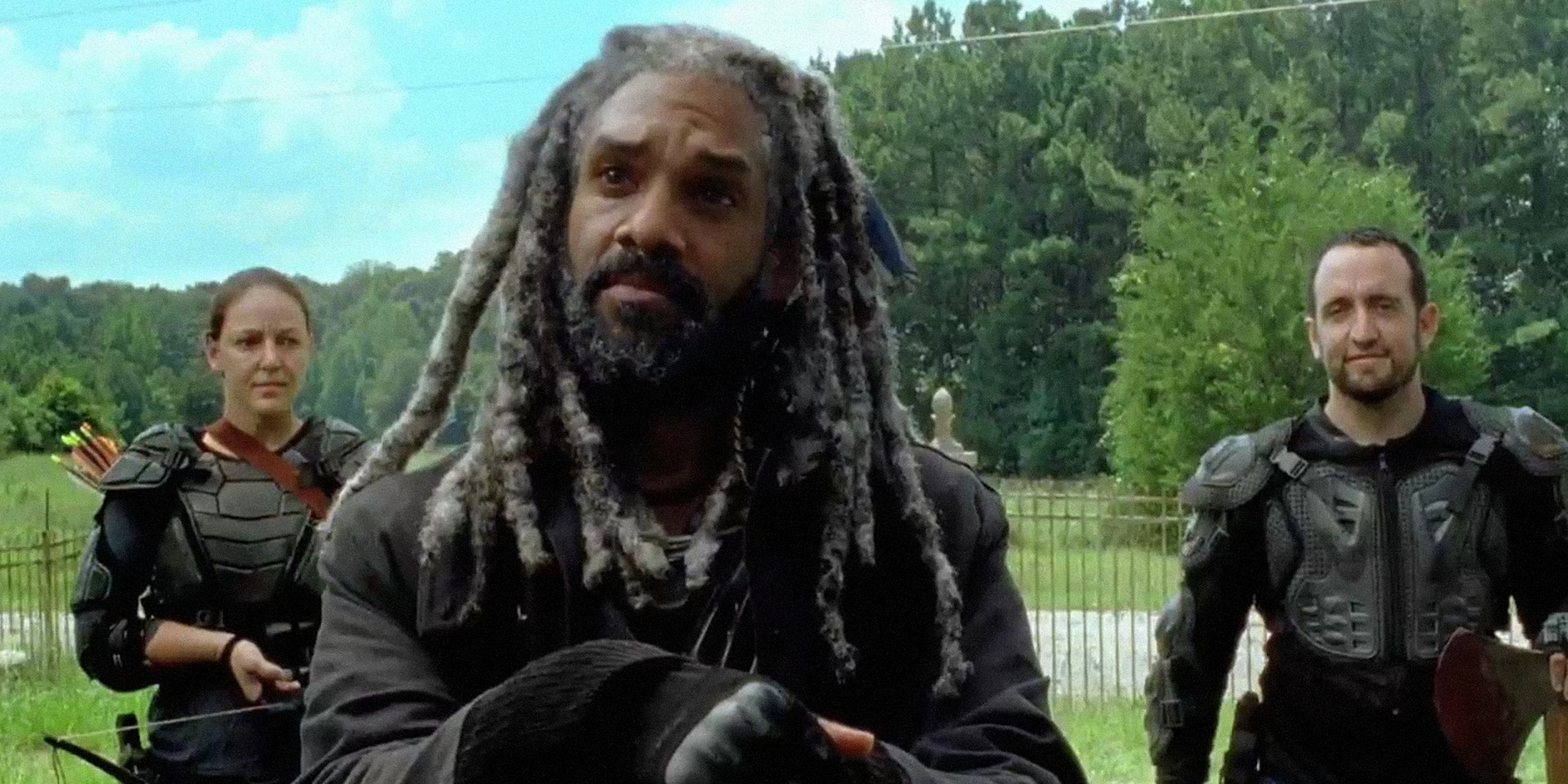 ‘The Walking Dead’ is back: Here’s what you need to know

A war is brewing.

The wait for the second half of The Walking Dead’s seventh season is almost over.

With a lack of a meaty cliffhanger looming over their heads, fans instead used the mid-season break to mull over a bigger, more open-ended question: What happens when Rick Grimes finally gets pushed over the edge by Negan? It arrived after the end of an uneven and often contentious half-season that sometimes went too far in a show where violence and gore is part of the package. But, as The Walking Dead was apt to remind us in a brief and deflating teaser that aired during the Super Bowl, it’s time to return to that post-apocalyptic world.

So what lies beyond the walls protecting the people who’ve made it this far? A lot of gore and walkers, to be sure, but a season that will surely push ahead with a mix of atonement.

The Walking Dead has more than one uphill battle ahead

As the teasers for the back half of season 7 revealed, we might have an all-out war on our hands as Alexandria and Hilltop look to align with the Kingdom in the fight against Negan and the Saviors. The Group appears to have a purpose again after being downtrodden for so long.

However, it has a potentially bigger task on its hands. It also has to get into the audience’s’ good graces and win them back.

The Walking Dead certainly isn’t hurting for ratings seven seasons in, even with lower viewership than it’s enjoyed in the past. It had 10.58 million viewers tune into the midseason finale (with 6.53 million in the 18-49 demographic), which is still better than a lot of shows. And while some fans have had issues with the show prior to the seventh season, the season premiere was final straw.

Humans being the real threat in the zombie apocalypse has been a long-running theme in The Walking Dead, and the introduction of Negan at the end of season 6 is no different. Negan’s bludgeoning of Abraham and Glenn before taking his sweet time to psychologically torture Rick—and the audience—clearly crossed a line for some fans. They even wrote complaints to the FCC, which doesn’t regulate basic cable like it does broadcast networks.

At the end of the first half of season 7, we saw the beginning of what could turn into a full-on rebellion. Alexandria and Hilltop are game, but can they convince King Ezekiel and the Kingdom—and other groups fear Negan like Oceanside—to join them?

If we look to the comics to see where it might go, Ezekiel, who was criminally underutilized after his introduction episode, will become vital to the fight against Negan. Shiva, Ezekiel’s pet tiger, in particular was used to attack Negan’s forces, so perhaps that’s why we haven’t seen much of her: Perhaps AMC was saving the CGI budget for these upcoming episodes.

Even though they might have all those settlements going up against Negan, it might not be as black and white as you’d expect. Last month, Lennie James—who plays Morgan—teased that someone will betray the rebels fighting Negan and switch sides, although the division isn’t as clear as you’d think.

And given our sneak peek at the midseason premiere, Negan sure won’t make that fight.

Although The Walking Dead will be less graphic than in previous seasons, that doesn’t mean characters we love will come out of it unscathed. After all, they’re waging a war against Negan.

Although the show hasn’t teased big deaths, fans suspect a few characters might be on the chopping block. Last December, some feared that Chandler Riggs (Carl Grimes) wouldn’t return for season 8 after a handful of social media posts suggested he might be done for good.

And with Sonequa Martin-Green (Sasha) cast as the lead role in Star Trek: Discovery, which is currently filming, fans are worried about Sasha’s fate. Martin-Green is remaining tight-lipped about whether she’d be able to work on both series, but The Walking Dead showrunner Scott Gimple suggested that she’d be able to both shows. Of course, he could also be lying.

After the credits rolled, The Walking Dead ended on a mysterious shot: A stranger spying on Alexandria, possibly the same person who watched Rick and Aaron load a truck with supplies they’d gotten from a lake full of walkers.

Who is it? According to Gimple, “you won’t have to wait long for answers on that [individual’s identity] at all.” And as TVLine noted, Gimple purposely used “they” to suggest that the person who spying on Alexandria was part of a group.

“You’ll get answers very, very quickly, and I think people will enjoy them,” Gimple continued. “I hope they enjoy them.”

However, fans already have theories about who it could be. It might be someone whose group or settlement we already know—or it might be our first introduction to the Whisperers, who wear the flesh of walkers in order to disguise themselves. Although the Whisperers arc might not play out like it did in the comics, it could lead to a major change of plans after a half-season of all-out war: the Whisperers’ introduction is what leads Rick and Negan’s forces to align with one another.

How will it play out? We’ll have to stand guard and watch.