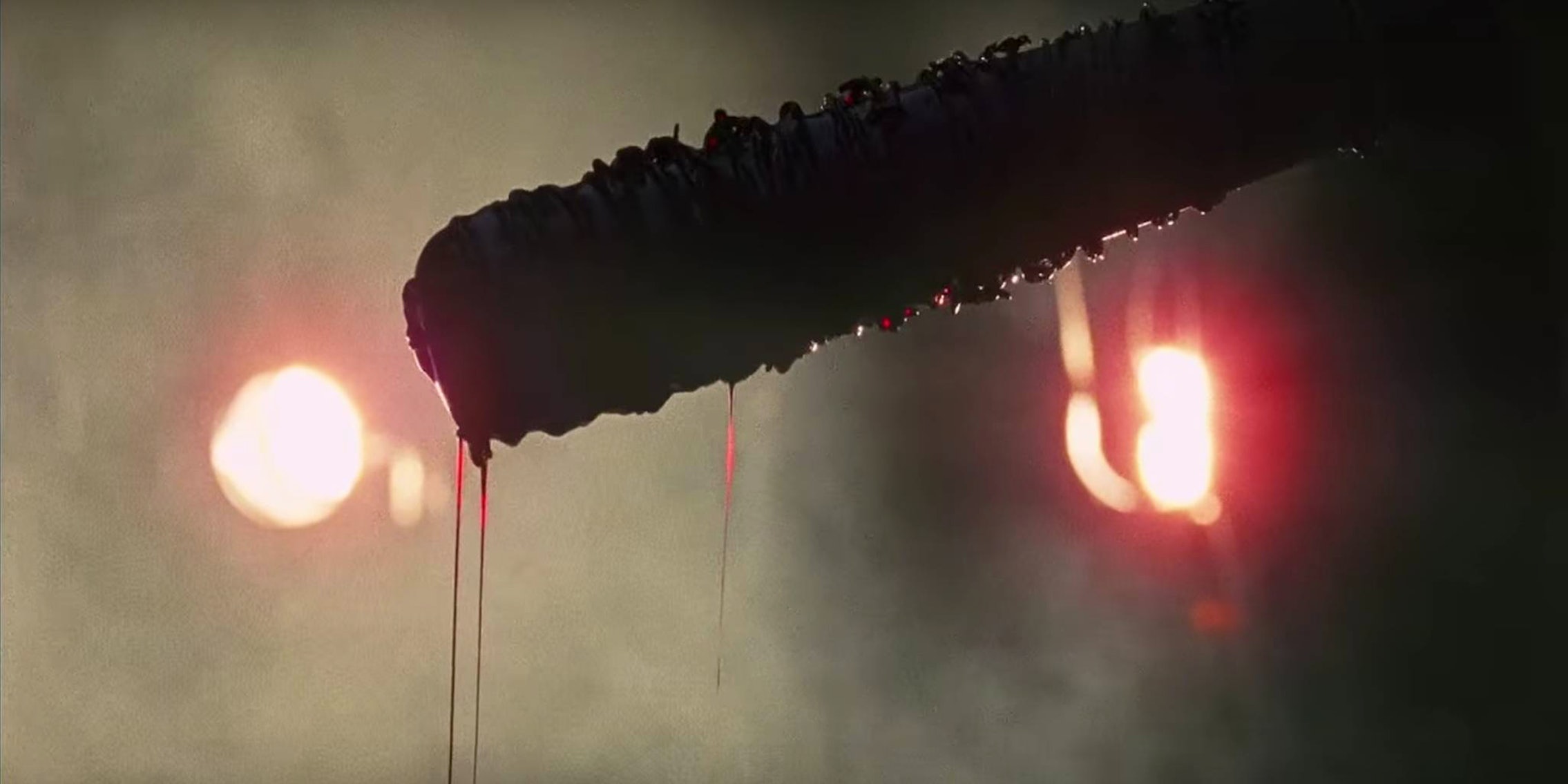 Will a less gratuitously gory 'Walking Dead' win back fans?

Characters on The Walking Dead aren’t the only ones dropping like flies.

After negative fan reaction to the brutality of the season 7 premiere in October, the hit AMC show has been shedding viewers, with the fewest people tuning in to the midseason finale since season 2 back in 2012, according to Deadline.

Now a Walking Dead producer has revealed at a conference panel that the show toned down the violence in season 7 episodes still in production as a result of the backlash.

Following the airing of the season premiere, a number of viewers filed complaints with the FCC alleging that the show went too far showing villain Negan graphically bludgeon two characters to death with his barbed-wire-wrapped baseball bat. Viewers said they expect violence from a show about the zombie apocalypse, but many believed The Walking Dead had started to rely on stomach-turning gore to create drama instead of the character development that made so many people fans of the show in the first place.

But after a rough first half of season 7, things seem to be looking up for a long-suffering cast. Leader Rick Grimes has finally had enough and seems ready to fight back against Negan’s manic brutality. But will a tonal return to form a more sensitive check on the violence in the show be enough to win back viewers? We’ll find out when The Walking Dead returns on Feb. 12.