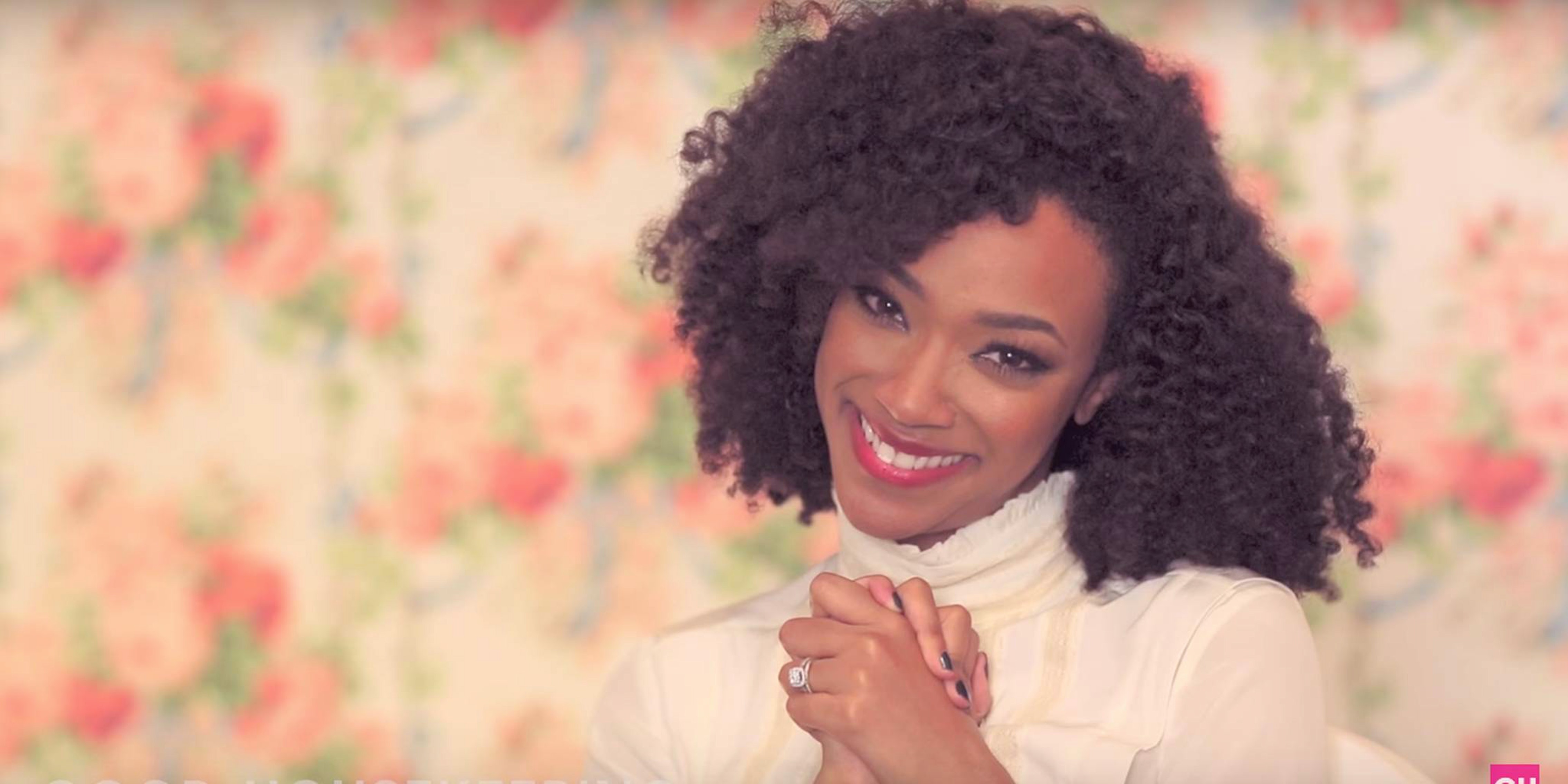 'Star Trek' fans have a lot to be excited about.

In news that’s sure to excite Star Trek fans, The Walking Dead‘s Sonequa Martin-Green has been cast in the lead role in the upcoming Star Trek Discovery.

Though CBS hasn’t confirmed the casting, sources for Entertainment Weekly say Martin-Green will play a lieutenant commander in the series, set to air in May. The casting marks the first time a black woman has led a Star Trek show, though The Original Series is famous for breaking early barriers with TV’s first interracial kiss back in 1968.

According to EW, Martin-Green will continue her role as Sasha Williams on The Walking Dead, likely much to the relief of fans.

Unlike previous Star Trek television series, Discovery won’t focus on the captain’s point of view. Ex-showrunner Bryan Fuller (Hannibal) promised fans a different take on the top-down formula before he stepped down due to other commitments, as well as a female lead and the show’s first openly gay character. He’s still an executive producer on the series.

Other Star Trek characters who have held the lieutenant commander rank include Jadzia Dax on Deep Space 9, Geordi La Forge on The Next Generation, and Montgomery Scott on The Original Series before he eventually moved up the ranks to captain.

Martin-Green’s casting comes on the heels of other casting announcements for the series. Shazad Latif (Penny Dreadful‘s Dr. Jekyll), Mary Chieffo, and Chris Obi are set to play Klingons in the series, while Michelle Yeoh, Anthony Rapp, and Doug Jones round out the rest of the announced cast.