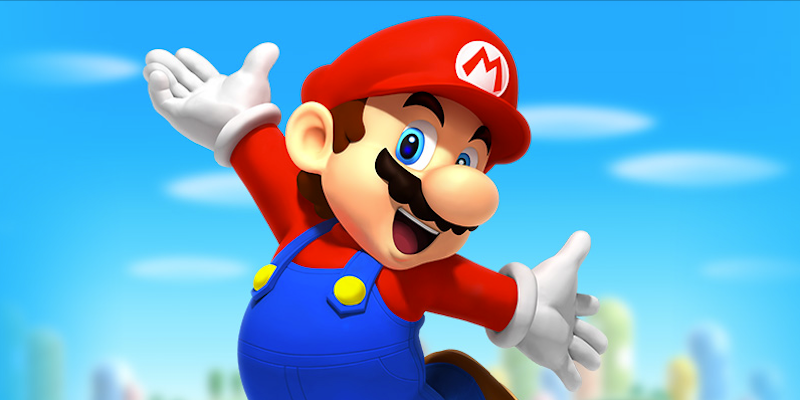 Nintendo‘s first mobile game enjoyed an enthusiastic reception when it launched on iOS in December, quickly becoming one of the App Store’s most downloaded titles. Now Android users can get in on the fun.

Super Mario Run launched for Android on Wednesday afternoon, a day before users expected to get access to the game.

The side-scrolling infinite runner is a straightforward but challenging game that offers a few different modes. While it came out to relatively positive reviews, some players and critics were less than pleased with the required internet connectivity and the $10 paywall that kicks in once you beat the free trial. Still, they liked that the game managed to capture the nostalgic Super Mario charm on a mobile platform.

You can take a look at the gameplay for Super Mario Run in the video below.