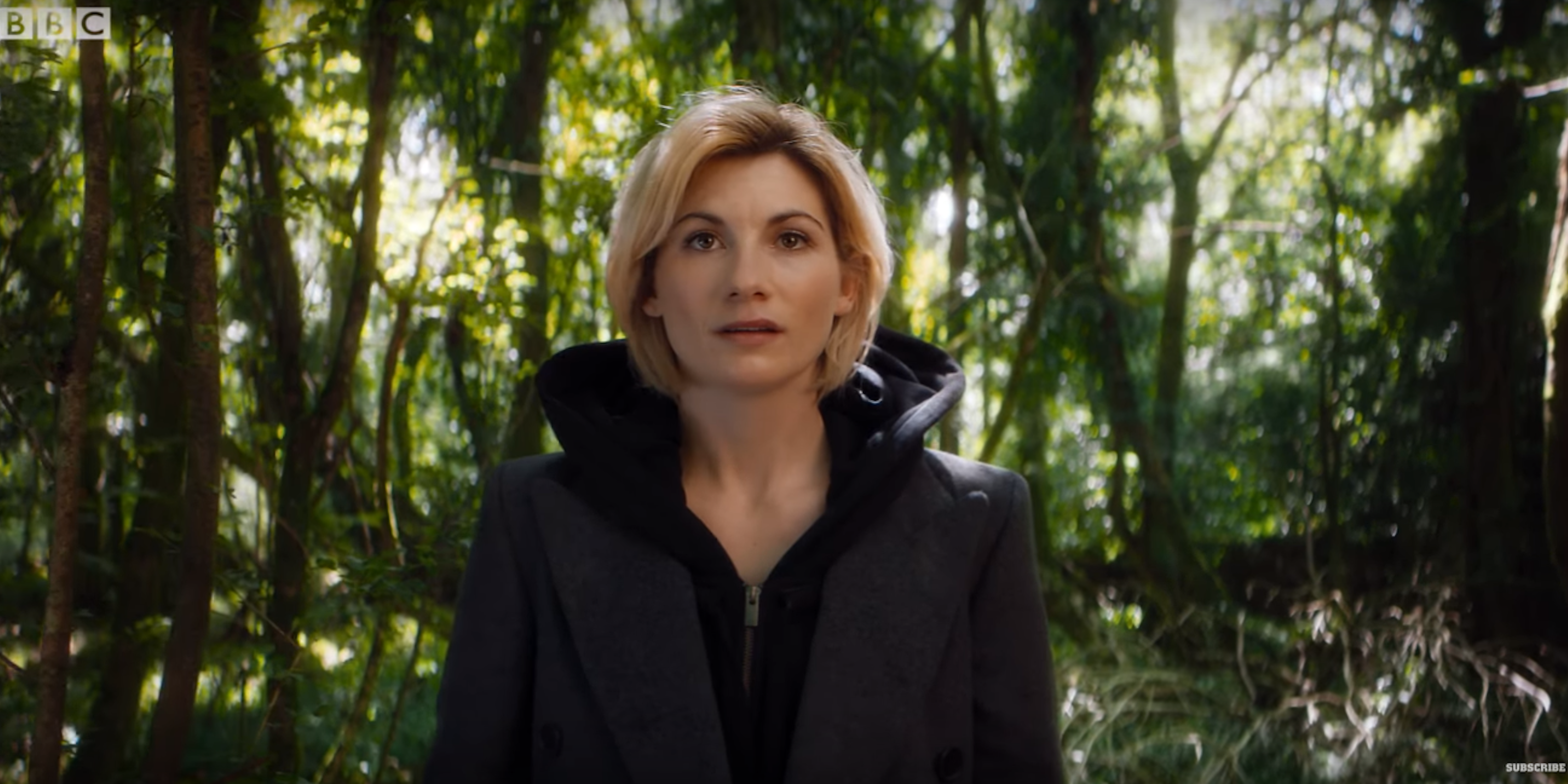 According to Steven Moffat, there's 'no backlash' against the first female Doctor

The casting of a female Doctor on the long-running British sci-fi series Doctor Who inevitably resulted in some sexist backlash—something one executive on the series is handling by pretending it didn’t happen.

“There’s been no backlash at all,” announced Doctor Who showrunner Steven Moffat, commenting on Jodie Whittaker being cast as the Doctor. “I wish every single journalist who is writing the alternative would shut the hell up.”

Unfortunate news, Steven. Nobody is going to shut up.

This is a pretty wild suggestion, given that even one of the former Doctors publicly expressed doubts about the casting choice. Peter Davison, the fifth Doctor, described the idea of a female Doctor as “a loss of a role model for boys,” although Colin Baker, the sixth Doctor, labeled this opinion as “absolute rubbish.”

Elsewhere, there has indeed been sexist backlash to Jodie Whittaker’s casting. Two British tabloids responded by publishing nude photos of the actress, and we’ve seen plenty of misogynist nonsense online. It took about 30 seconds to find someone posting a “Dr. Whore” meme in response to one of the Daily Dot’s own articles about the Jodie Whittaker announcement, for example. There’s a longstanding contingent of Doctor Who fans who hate the idea of a woman Doctor, and Moffat himself is no stranger to sexist remarks.

By saying there’s “no backlash,” Moffat belittles the reality of sexism in geek culture. That being said, the response to Whittaker’s casting has generally been positive. If you search “female Doctor Who” on social media, you’ll find more people making fun of sexist comments than making actual sexist comments themselves. It seems like a similar situation to the white supremacist Star Wars boycott, which failed spectacularly. So while that sexist backlash does exist, we expect the new Doctor to be just as popular as her male counterparts.