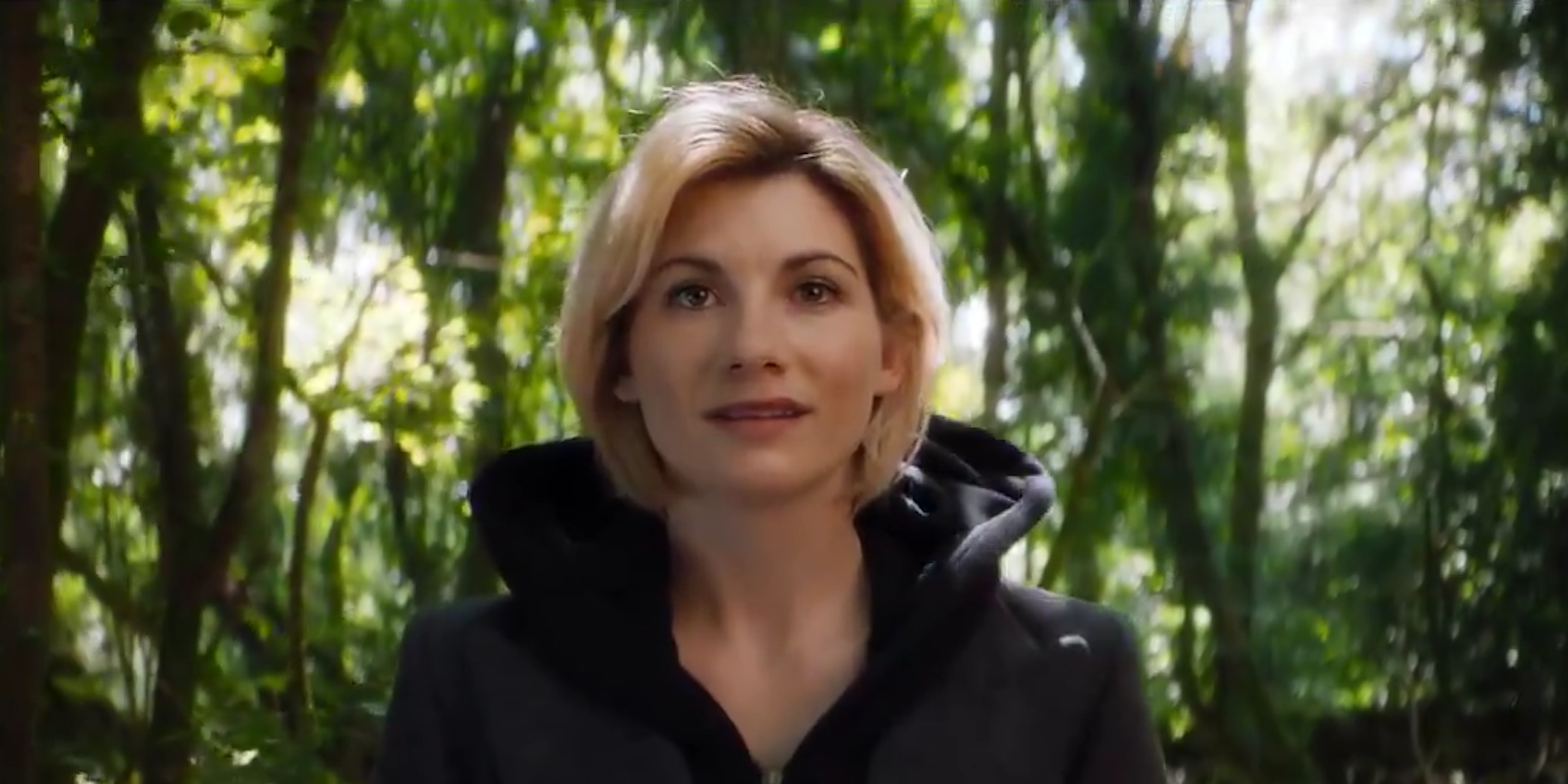 Screengrab via Doctor Who Official/Twitter

Jodie Whittaker is revealed as the new Doctor Who, and the show is making history

This was an unexpected choice.

Jodie Whittaker is the new Doctor Who, and it’s a momentous occasion for the series.

Whittaker will be the 13th actor to occupy the role since the series began in 1963, and she’ll be the first woman to ever do it, making a significant bit of British television history in the process.

The trailer introducing Whittaker to Doctor Who fans clearly had some fun with the reveal, keeping her identity secret until the very last moment. Doctor Who is one of the most popular British television shows of all time, having achieved widespread global appeal. The reveal was teased to no end before finally being revealed, and now the big news has finally been announced.

Jodie Whittaker is a GREAT choice

Whittaker has a long career in British film and television, notably appearing in such shows as Black Mirror, Broadchurch, and The Smoke, and she appeared in 2011 sci-fi film Attack The Block alongside John Boyega. She’ll be replacing Peter Capaldi, who occupied the Doctor Who role for just four years following his announcement in 2013. She’ll be taking over for the current show’s 11th season, which is expected to hit the airwaves sometime in 2018.