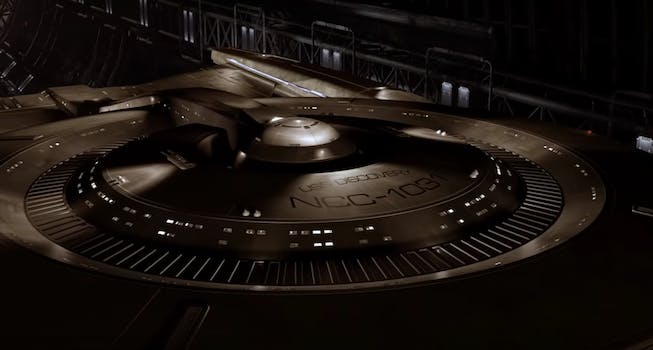 Star Trek: Discovery’s release date on CBS All Access has already been pushed back from January to May 2017, but Star Trek fans will have to wait even longer to set off into the final frontier with the Discovery crew.

News of the delay came out Wednesday as Discovery announced that James Frain would be joining the cast as Sarek, the Vulcan ambassador to the Federation and an astrophysicist who’s better known as Spock’s father.

Production on Discovery begins in Toronto next week. Although the issues plaguing the show previously are no longer a factor, CBS wanted to hold back and give Discovery the care and attention it needs make it special.

“Production on Star Trek: Discovery begins next week. We love the cast, the scripts and are excited about the world the producers have created,” CBS All Access representatives said in a statement. “This is an ambitious project; we will be flexible on a launch date if it’s best for the show. We’ve said from the beginning it’s more important to do this right than to do it fast. There is also added flexibility presenting on CBS All Access, which isn’t beholden to seasonal premieres or launch windows.”