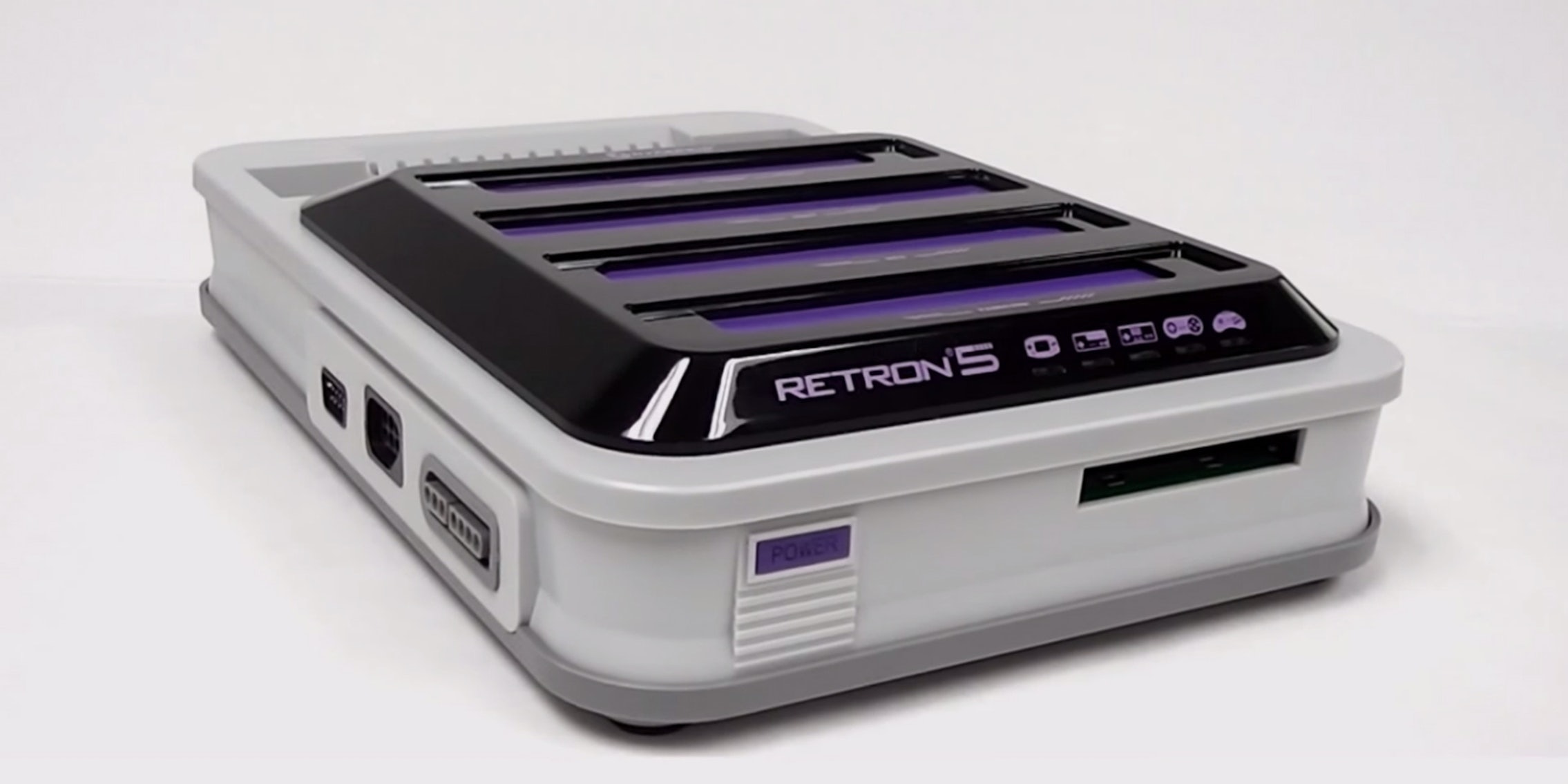 The RetroN 5 adds to its preposterously long list of supported retro games.

Soon you will be able to play Sega Game Gear titles on one of the most versatile retro gaming platforms on the market.

SEGA Nerds reports that Paul Leung, product manager at Hyperkin, revealed the news about an upcoming Game Gear adapter for the RetroN 5 console during an E3 2015 interview with The Show Radio.

“With the amount of Game Gears in the wild,” said Leung according to SEGA Nerds, “the majority of them the screen is dried up, the resistors are cracked, they’re just not working, but you still have tons of cartridges just sitting around… So our retail partners have been begging us to make it work with the Game Gear, and we will have that out by the end of this year.”

Game Gear was Sega’s handheld gaming system, originally released in Japan in October, 1990, at a time in video game history before Nintendo had gained absolute domination over the handheld gaming market. Three different companies, Sega, Atari, and NEC Corporation all had horses in the race with the Game Gear, Lynx, and TurboExpress systems respectively. All three portable consoles failed, and Nintendo emerged to become the reigning champion.

Sega Game Gear was actually a pretty sweet system, back in the day. It played games in full color, whereas the Nintendo Game Boy first had a weird sepia tint screen that was later updated to black and white.

Now you will be able to play one billion plus 360-something, with the upcoming addition of the Sega Game Gear as the 11th console that RetroN 5 can emulate. Hyperkin expects to release the Game Gear adapter later this year.