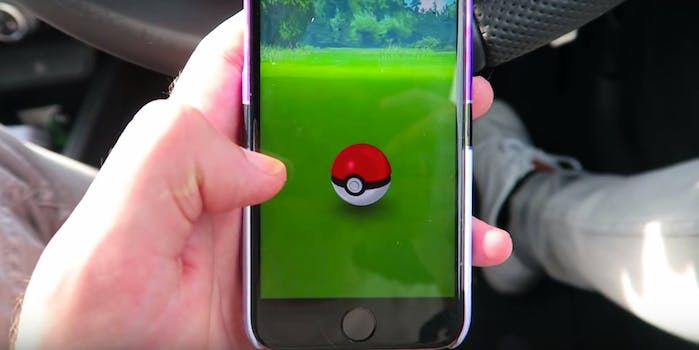 100 new Pokémon might soon be coming to Pokémon Go

Everyone wants a Chikorita, right?

A whole new invasion of Pokémon could soon reinvigorate excitement for Pokémon Go.

Dataminers looking at code for the latest update of the app say they’ve discovered unused code that could be a placeholder for a second generation of Pokémon. Pokémon Go debuted this summer with the original 151 monsters, but there are lots more Pokémon that appeared in later generations of the game.

The second generation, starting with Pokémon Gold and Silver, introduces 100 new Pokémon, including new starters like Totodile and Chikorita. There are also new evolutions for first-gen Pokémon, like Slowking, an alternate evolution of Slowpoke. 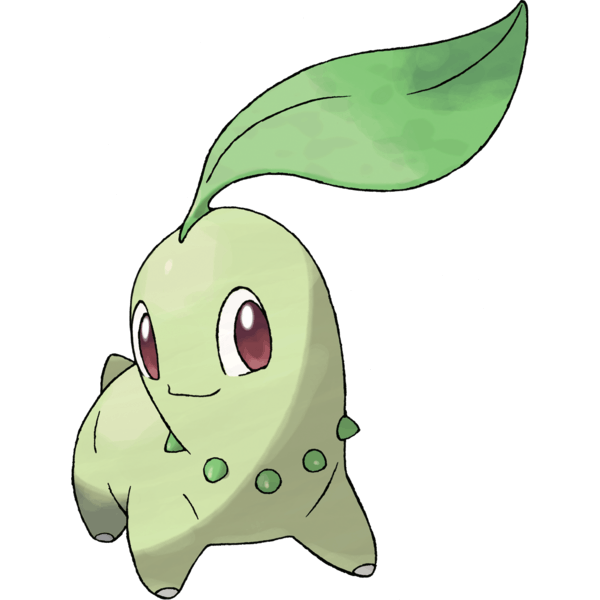 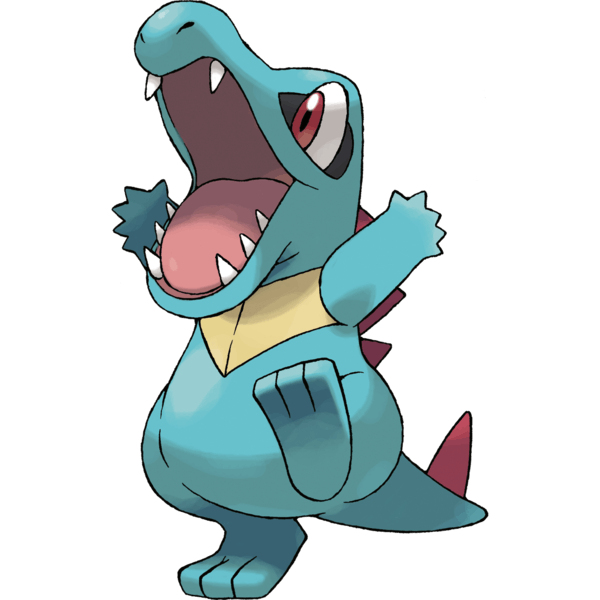 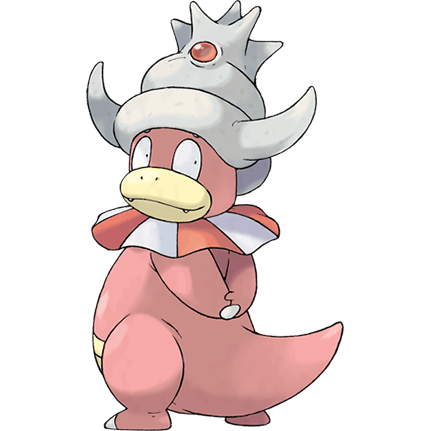 While it would have been almost impossible for Pokémon Go to keep up the crazy-huge user numbers it enjoyed when it launched, fans of the game have complained about losing interest because of the sparse updates provided by Niantic. The company launched a Halloween event and implemented a buddy system to keep things interesting in recent months, but showering 100 new Pokémon into the game—potentially including the elusive and popular Ditto—could refuel the excitement.

Of course we don’t know when or if these new Pokémon will arrive. Niantic has yet to confirm or deny the potential rollout of the new generation.