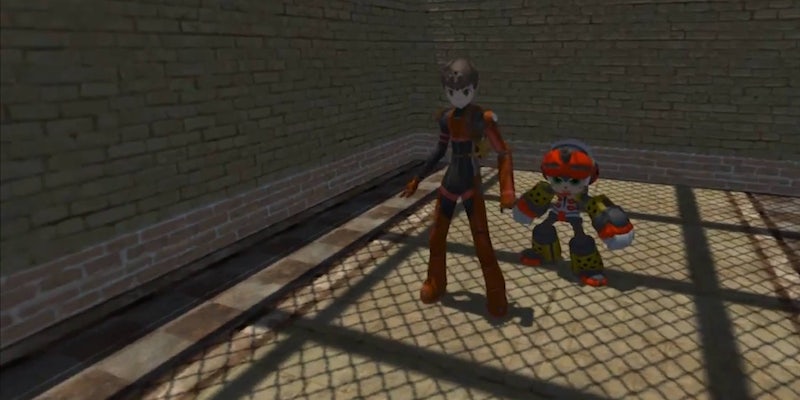 Can this reinvigorate the Kickstarter for Red Ash?

As the Kickstarter for Red Ash approaches its final few days, Comcept has released a playable demo of the game. It’s a very early alpha, more of a proof of concept than a demo, and some people—including us—found it virtually unplayable.

This isn’t the first game that Inafune has Kickstarted. Before Red Ash, he crowdfunded Mighty No. 9, the spiritual successor to classic side-scrolling Mega Man.

Mighty No. 9’s Kickstarter was massively successful, raising $3.8 million, but Mighty No. 9 still isn’t available. It’s scheduled to be released this September.

Considering the previous Kickstarter game isn’t even out yet, some might be confused as to why Comcept is already raising funds for its next game.

In the video-game world, a title is usually finished a few months before it ships. That’s usually when a studio pitches another project to a publisher and get underway. In that sense, it’s pretty normal to start working on a new game before the old game has even released. But Kickstarter is not a traditional publisher, and Comcept may have made the crucial miscalculation of treating it, and its users, like one.

Red Ash’s Kickstarter also lacks a certain flair. The Kickstarter video was odd, to say the least—it didn’t show any gameplay and simply featured Inafune fawning over the design of the female supporting character. It also lacked a certain attitude, one that was definitely present in the Mighty No. 9 Kickstarter: The idea that the game could not have been made while Inafune was at Capcom and that it was up to the fans to show the big guys who was boss.

There’s also a $150,000 side-project Kickstarter for an animated 18-minute short. It, too, is far from reaching its goal.

Either way, Comcept is placing the future of Red Ash on a playable mockup that hasn’t been working for all players. Let’s see if it captures the imagination of gamers.